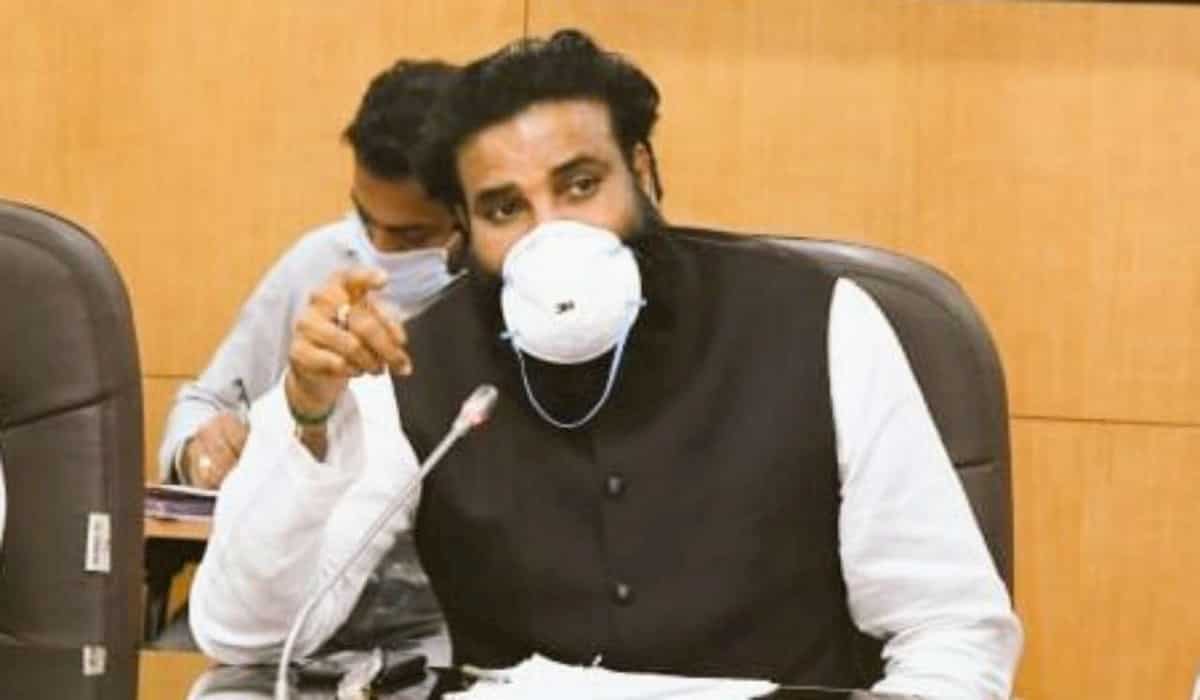 Cases of coronavirus are continuously increasing in Karnataka. Currently, there have been more than 47,000 cases of virus infection in the state, while Karnataka has reached number four, leaving behind Gujarat with the highest number of cases in the country. In such a situation, the Health Minister of Karnataka B.R.

A statement by Sriramulu (B. Sriramulu) is being discussed. The person who is responsible for the health of the state, the same health minister said on Wednesday that ‘now only God can save us from coronavirus’. Speaking to reporters, the 48-year-old BJP leader said, ‘Coronavirus cases are increasing rapidly around the world. We all should be careful. Whether you are in power or opposition, rich or poor. Virus does not distinguish anyone.

The Health Minister said, ‘I am 100 percent confident that the cases will increase in the next two months. People can complain that all this is happening due to the negligence of the government or non-cooperation among the ministers is the reason for this, but all this is far from the truth. Now only god can save us from corona