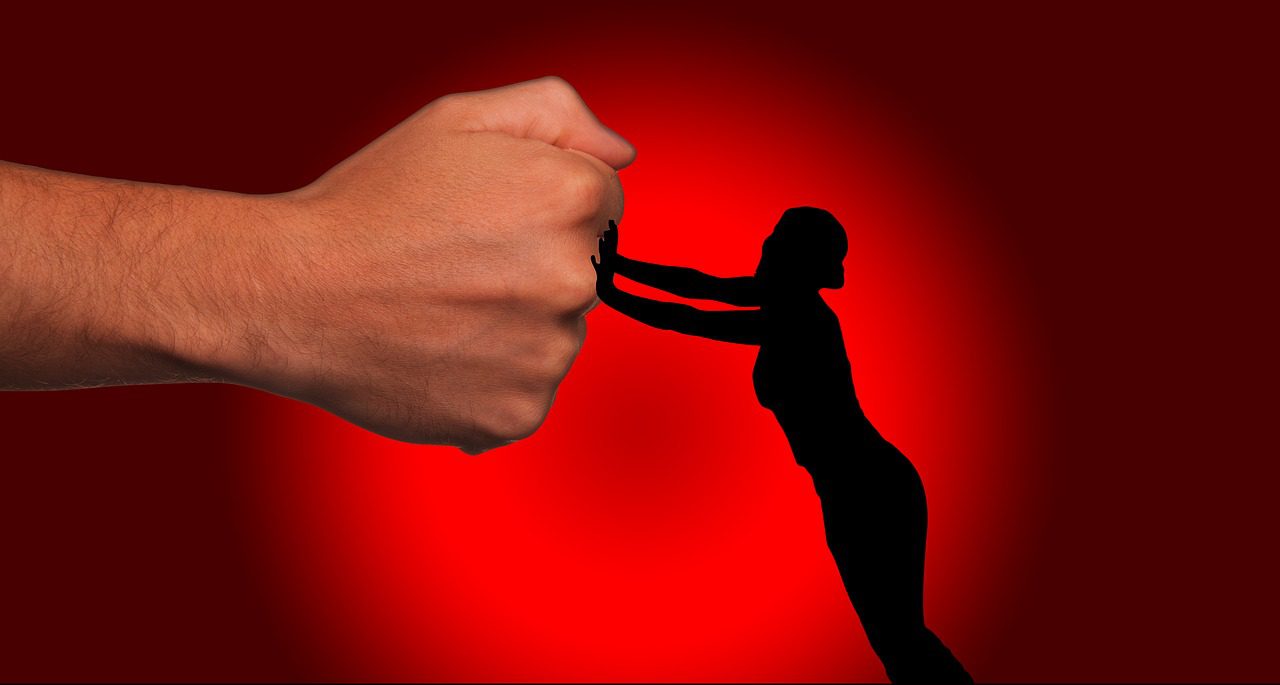 On August 27, 2021, mortal remains of a 21-year-old woman were found in the jungles of Surajkund, Haryana, around 40 kms away from Delhi. The alleged sexual assault, mutilation and subsequent murder of the woman has incensed the collective conscience of fellow Indians, who have joined voices with the victim’s family to demand justice under the hashtags #JusticeForRabiya, and #JusticeForSabiya

While the accused, a 25-year-old man named Mohammad Nizammudin, who claims to be victim’s husband, has owned up to the murder, he has denied charges of sexual assault and rape.

The victim’s family, however, alleges foul play in the investigation by the police authorities. According to them, the victim was sexually assaulted, mutilated and there was more than one perpetrator of the crime. The family has accused the police for excluding the mention of sexual assault from the post mortem report and has demanded a high-level probe by a Special Investigation Team (SIT) into the incident. The family claims that this murder and subsequent cover-up is part of a larger conspiracy, hinting at possible corruption in the victim’s workplace.

On September 7, 2021, the Delhi Congress pledged support to the grieving family and approached the National Human Rights Commission (NHRC) seeking transfer of the case from Faridabad to Delhi, calling for a free and fair probe by the Central Bureau of Investigation (CBI) in the matter. The latest reports are now suggesting that the matter has finally been transferred to the Crime Branch, DLF, for further investigation, ten days after the unfortunate incident.

What happened to Sabiya?

According to the reports, the victim was a 21-year-old woman Sabiya (name changed), who served as a civil defense volunteer associated with the office of Lajpat Nagar District Magistrate (DM). On August 26, Sabiya went missing and on August 27, Mohammad Nizamuddin, the primary accused, surrendered himself at Kalindi Kunj Police Station, Delhi, claiming to have killed Sabiya in Faridabad, Haryana. According to the reports, the Delhi police informed their counterparts in Faridabad soon after being approached by the accused and a search mission was initiated. On August 27, the violated body of the victim was discovered in the bushes by the Faridabad Police who then registered a case of murder and arrested the accused.

What does the accused claim?

The accused, a resident of Jaitpur Extension, self-confessed to the crime “out of guilt” and informed the officials that he had secretly been married to Sabiya without their families’ consent since June 11, 2021 and that their marriage was registered in Saket court, Delhi. The accused further informed the police that he suspected Sabiya for having illicit extra-marital relationships and had tried to counsel her several times in the past.

According to reports, the accused met Sabiya on August 26 in Lajpat Nagar and they headed towards Surajkund on his bike. Enroute, they got into an argument and in a fit of rage and jealousy, the accused stabbed the victim multiple times with a knife and disposed her body in the bushes near Surajkund.

What do police authorities claim?

After locating the victim’s body, the family was informed and taken to Vijay Hospital, Faridabad for identification.

Thereafter, the post mortem was conducted and the report revealed that the victim had 15 external injuries, of which 14 are incision wounds and one a small burn mark. The report further attributed the cause of death to shock and hemorrhage due to injury to vital organs including neck, head, chest and other injuries. The report, dubiously, excluded any mention of sexual assault and genital mutilation.

As reported by the Indian Express, on September 3, Deputy Commissioner of Police (DCP), NIT, Faridabad, Dr Anshu Singla remarked, “There is no mention of sexual assault in the post-mortem report. The body was not mutilated. Several injuries had been inflicted on the body with a sharp object and there were several stab wounds.”

The DCP further said that the police are working on verifying his claims of marriage with the victim. However, no progress on that front has been made so far.

What does the victim’s family claim?

The victim’s family is rejecting the claims made by the post mortem report, suggesting it as a part of a larger cover-up by the officials.

The family claims that the mortal remains of their daughter were discovered in a desecrated state: her genitals lacerated, breasts cut off, neck slit, apart from several other cuts all over the body. According to them, their daughter was gangraped and that there were multiple perpetrators to this heinous crime and it cannot be the job of one man alone. Additionally, they deny any knowledge of marriage between the accused Nizamuddin and Sabiya, as claimed by the accused.

The victim’s family has also alleged that the functionaries of DM office, Lajpat Nagar are responsible for Sabiya’s gangrape and murder, as she was close to exposing the ongoing corrupt practices in her office premises. They have also recalled Sabiya telling them about a secret lock-up inside the DM office where millions of cash was apparently hidden away.

Why is the victim’s family protesting?

The family has expressed deep anguish stating that their daughter was merely a pawn sacrificed in a larger conspiracy and a mockery has been created out of her unfortunate death. Their helplessness is visibly paralyzing. Not only did they lose their daughter, who was also the bread-winner for the family, they are also fast losing hope of any chance at justice. The pain of apathy shown towards them by the authorities as well as the mainstream media is as deep as the wounds on their deceased daughter’s body. What do they seek ? Justice, that’s all !! For their daughter and for all the others.

The family is only demanding a right to fair and free probe by the CBI. They are seeking justice for the daughter who was mercilessly butchered, after being sexually assaulted. The family wants the actual details of the harrowing crime to be acknowledged by the authorities. The family wants the offenders to be dealt with their rightful fate. The family wants closure, for their deceased daughter and for themselves, so that they can mourn in peace.

Why should India be concerned?

The most heartbreaking visual is the family’s desperation to be heard. Amidst the deafening silence of the leadership today, the fear of being invisible, insignificant and unheard is crippling. Tomorrow, it could be me, it could be you, or anyone.

And amidst this willful silence, one cannot help but wonder, would the approach of media and the authorities be same, had Sabiya been a daughter of someone significant to the leadership?