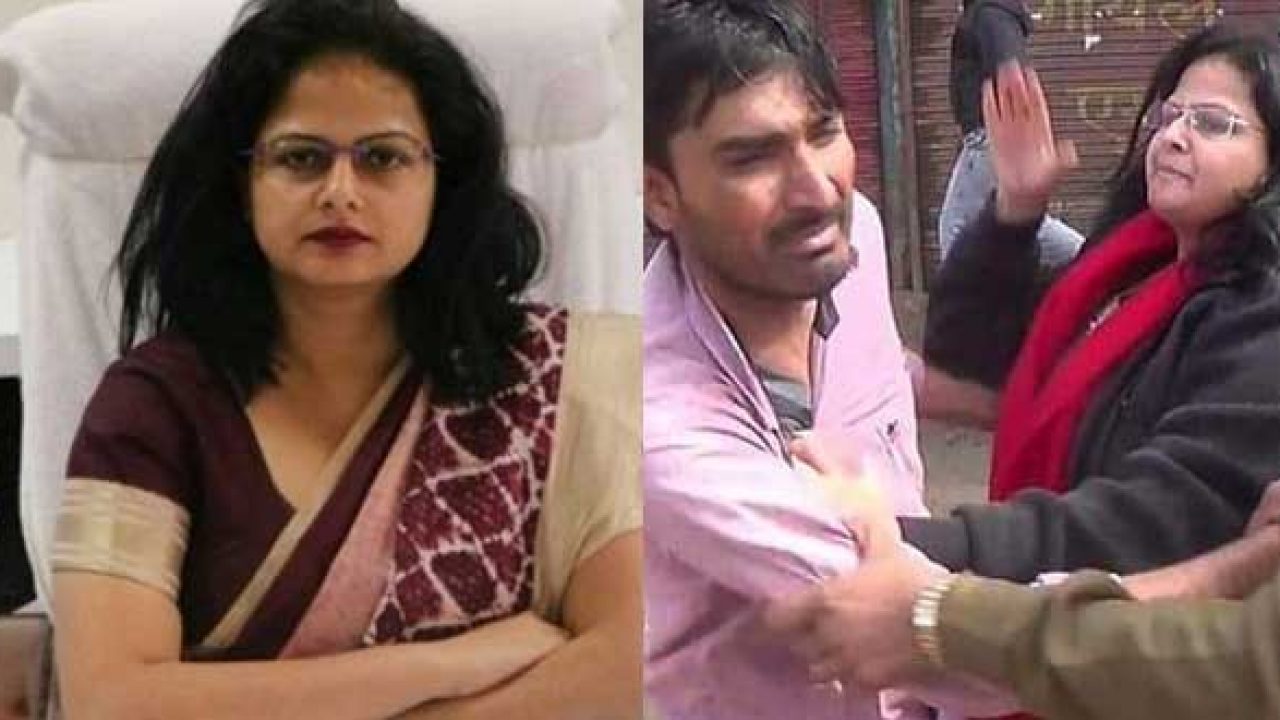 Who is Nidhi Nivedita

Nidhi is the same officer who slapped a BJP leader who was demonstrating in support of the Citizenship Amendment Act (CAA) in January. Priya Verma had a clash with the protesters. After the controversy, Shivraj accused the two officials of acting in support of the government. Now Shivraj has taken action against both of them on forming the government.

What did Shivraj say then?
After the incident of ASI slapping, Shivraj Singh Chauhan tweeted, “It has been proved that the Rajgarh Collector has crossed his limits and first slapped the activists supporting the law made in Parliament and along with this one of the ASI also slapped. My question to Kamal Nath is, will they still be saved or will they be acted upon?

Nidhi has been in discussion due to the tone
The first posting of 2012 batch IAS officer Nidhi Nivedita took place in Jhabua as Assistant Collector. Apart from this, she has also been the Project Director of Integrated Child Development Scheme and Additional Collector of Indore. During her posting as the District Panchayat CEO in Singrauli district, she had a sit-in meeting with the Panchayat Secretary, who was involved in building toilets.