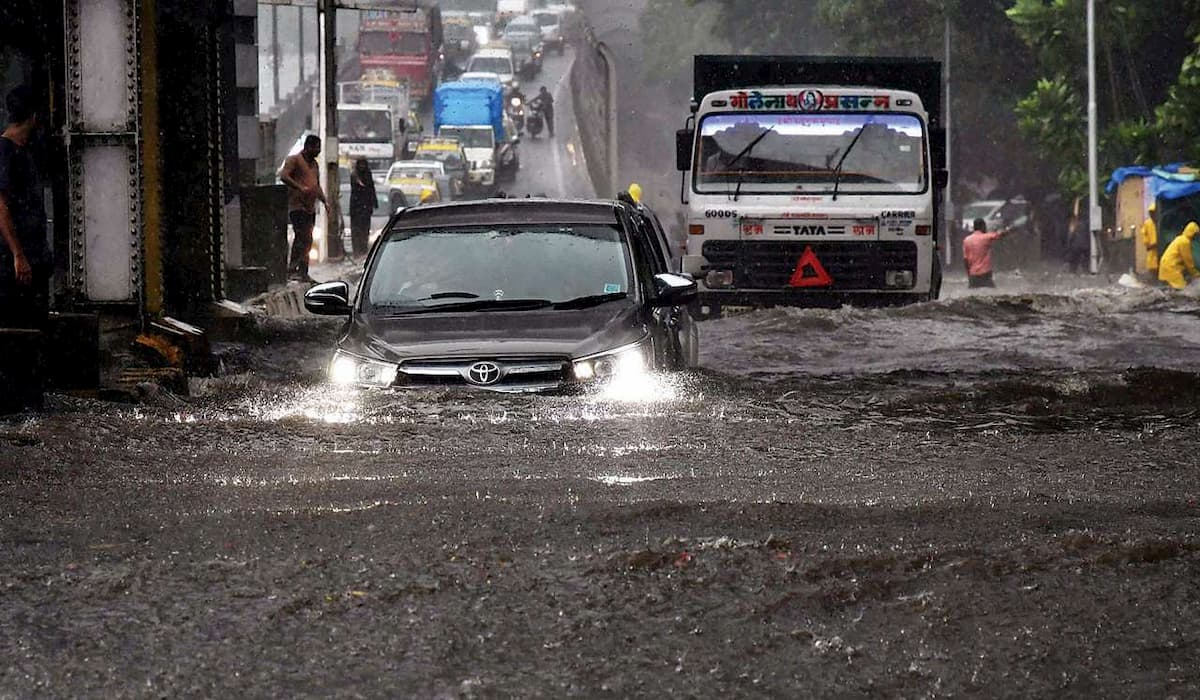 Heavy rain accompanied by high velocity wind has lashed out the city of Mumbai with trees uprooted and many structures fell down. IMD has predicted the downpour to continue on Thursday too.

In the meantime, CM Uddhav Thackeray has urged the citizens to remain indoors and has assured all possible support to the citizens.

BMC, NDRF along with Mumbai Police and the Railway Police Force have been engaged in the rescue operations in floodwater inundate parts of Navi Mumbai, Thane, Plaghar.

In the past 12 hours, Colaba has recorded 293.8 mm of rainfall. This August, Colaba witnessed highest rainfall in August month in the past 46 years. The wind speed of 107 km/hr in Colaba was way more intense than during the recent cyclone Nisarg.

In the meantime, 6 complaints of house collapsing and 141 complaints of trees being uprooted in different parts of Mumbai came to light in past 24 hours along with 10 cases of short circuit. However, to a relief, no injuries have been reported so far.

Waterlogging was reported from the road outside Mantralaya, the headquarters of the Maharashtra government.