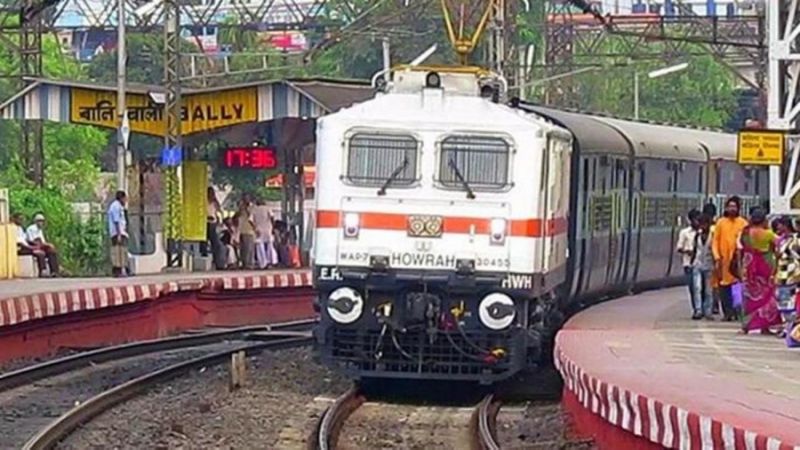 New Delhi| Railways can also start mail and express trains soon after running AC special trains. The Railway Ministry has started preparations for this. The Railway Board issued the order on Wednesday. According to this, from May 22, tickets with waiting list will be issued in special AC as well as other trains.

However, RAC tickets will not be released yet. Railways have approved booking tickets up to 20 seats in First AC and up to 200 seats in sleeper. With this, waiting tickets can also be booked in AC Chair Car, Executive Class, Second AC and Third AC. The new arrangement will apply to tickets booked from May 15.

It is clear that more trains will run in the coming days.
The order issued by the Railway Board to the zone has shown that the Railways will run trains other than AC in the coming days. This means that rail services will start in small cities as well. However, no order has come from the railways in this regard. Currently, the service has been started from Delhi to major cities via special AC train.

Here, people who will be prevented from traveling in trains because of the corona symptoms, will refund the entire amount of the railway ticket. The railway gave this information on Wednesday.

A guideline has been issued in this regard. According to this, if a passenger with a confirmed ticket shows signs of Covid-19 during screening. Such as high fever, cough, then he will not be allowed to travel. In this case, his ticket will be canceled and the Railways will return the entire money.

At the same time, if one passenger is found unfit for traveling in a group ticket and the other people traveling on that PNR number also do not want to travel, then in that case also the railway will return the full amount of the ticket.