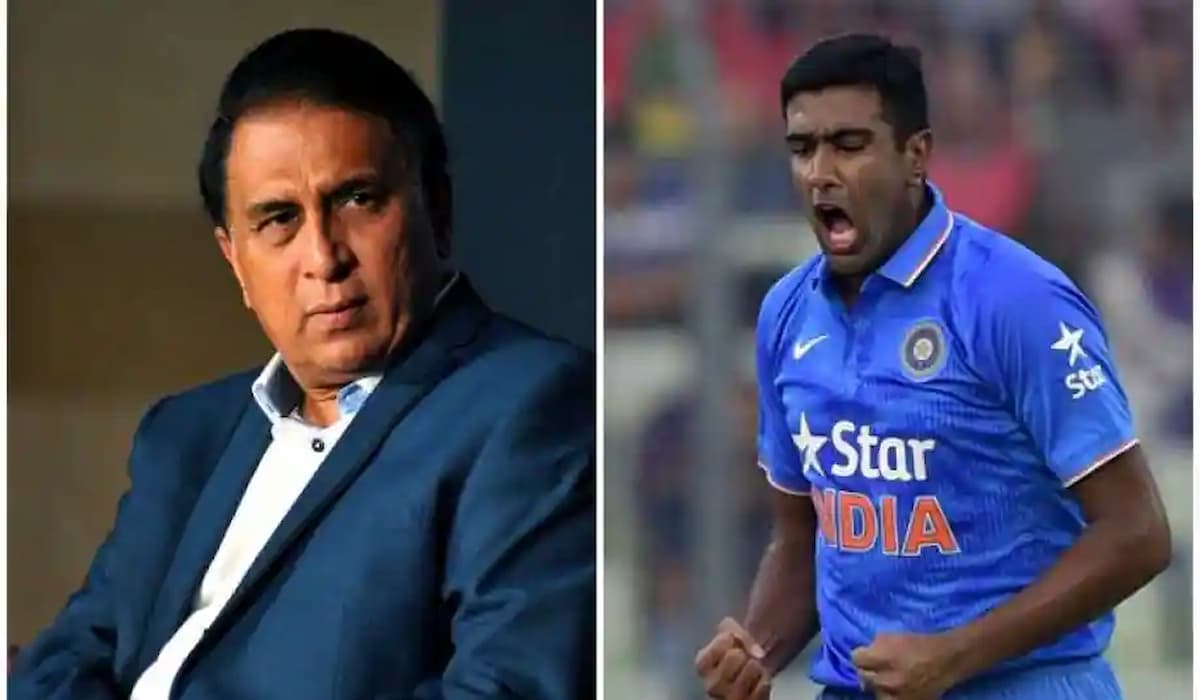 Two defeats in two matches and now the Indian cricket team faces another challenging encounter as they take on Afghanistan in their third match of the T20 World Cup 2021 on Wednesday. India’s team composition has repeatedly been questioned over the first two matches and Sunil Gavaskar has a unique idea for Wednesday’s match that could see Ravichandran Ashwin being drafted into the team too.

Ashwin, India’s senior-most spinner in the squad, has been left out on the bench for the first two matches, with the likes of Ravindra Jadeja and Varun Chakravarthy being preferred. While Jadeja’s all-round skills make him a certainty in the team, Gavaskar feels Ashwin can be added to the team as a third spinner, especially against a less experienced side like Afghanistan.

Speaking to India Today, Gavaskar suggested two solutions for the team. In the first, he picked Ashwin as a like-for-like replacement for Chakravarthy. If the team decides to persist with the mystery spinner, Gavaskar suggested the idea of using Ashwin in place of either Shardul Thakur or Mohammed Shami.

“Also, there is no harm in thinking of going with 3 spinners also. And maybe not have somebody like Sharul Thakur or Mohammed Shami. Go in with 2 seamers and 3 spinners because if Hardik can come in and 2 overs of medium pace, you will still have 3 medium pacers in the team,” Gavaskar said.

“So it might be easy for them to pick someone like a Varun Chakravarthy. So definitely, I would look at someone like R Ashwin. If at all, they are looking for someone who will slow the pace down, they can look at Rahul Chahar,” he added.