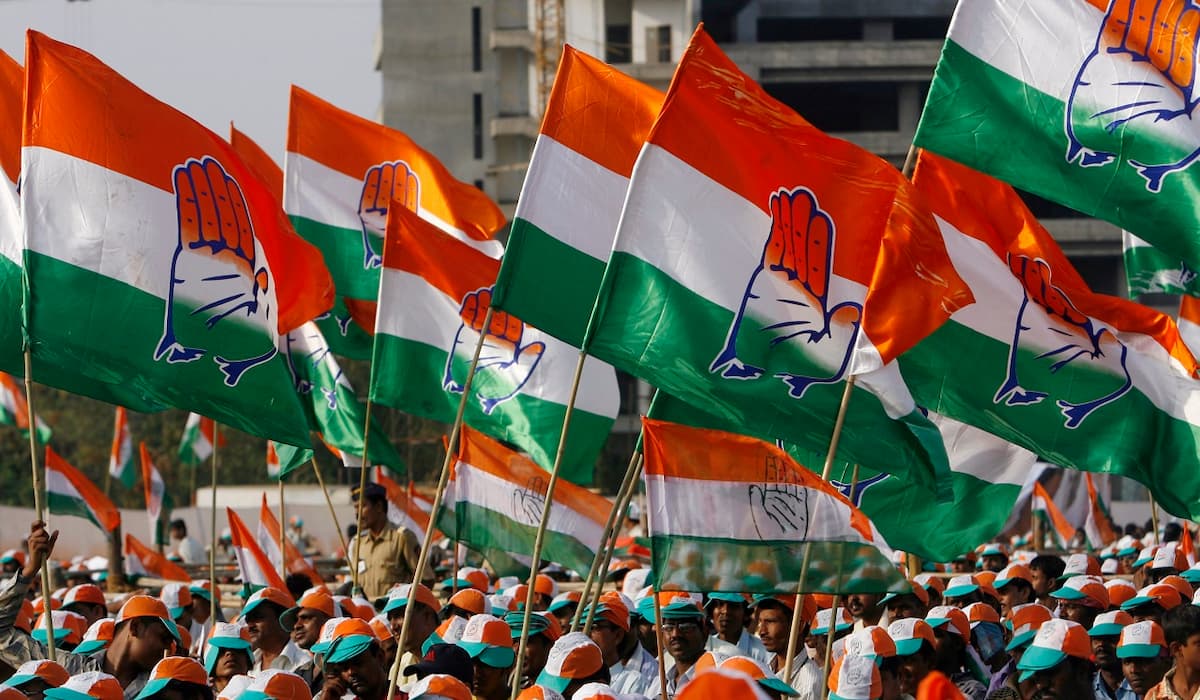 New Delhi: The results of bypolls held in three Lok Sabha seats and 29 Assembly constituencies spread across 13 states and one Union territory of Dadra and Nagar Haveli were announced on Tuesday.

The seats where Lok Sabha by-elections were held include Dadra and Nagar Haveli, Mandi in Himachal Pradesh and Khandwa in Madhya Pradesh.

Of the 29 Assembly constituencies that went to the bypolls, five were in Assam, four in West Bengal, three each in Madhya Pradesh, Himachal Pradesh and Meghalaya, two each in Bihar, Karnataka and Rajasthan and one seat each is in Andhra Pradesh, Haryana, Maharashtra, Mizoram and Telangana.

Of three Lok Sabha seats, BJP emerged victorious in one – Khandwa – and faced defeat at the hands of Congress in Mandi. The Shiv Sena won Dadra & Nagar Haveli, securing its first Lok Sabha seat outside its home turf Maharashtra.

In Assembly bypolls, the Congress party put up a stellar show in Himachal Pradesh, Karnataka, Rajasthan, and Maharashtra by winning all seats where by-elections were held.

The ruling BJP-led alliance in Assam won all the five Assembly constituencies that went to bypolls, with the saffron party bagging three seats and its ally United Peoples’ Party Liberal (UPPL) emerging victorious in the two other.

In Madhya Pradesh, the BJP won two of the three Assembly seats where bypolls were held while one seat was bagged by the Congress candidate. The BJP also registered victory in Telangana Assembly bypolls,

The Trinamool Congress registered a thumping victory in West Bengal by-elections by all four Assembly constituencies where bypolls were held. This came as a big blow to the saffron camp’s candidates as they lost their deposits in three constituencies – Dinhata, Gosaba and Khardaha.

In Andhra Pradesh and Haryana bypolls, the BJP suffered defeat at the hands of YSR Congress Party and Indian National Lok Dal respectively.