Priyanka Gandhi to get full charge of Congress’s UP unit

Priyanka Gandhi to get full charge of Congress’s UP unit 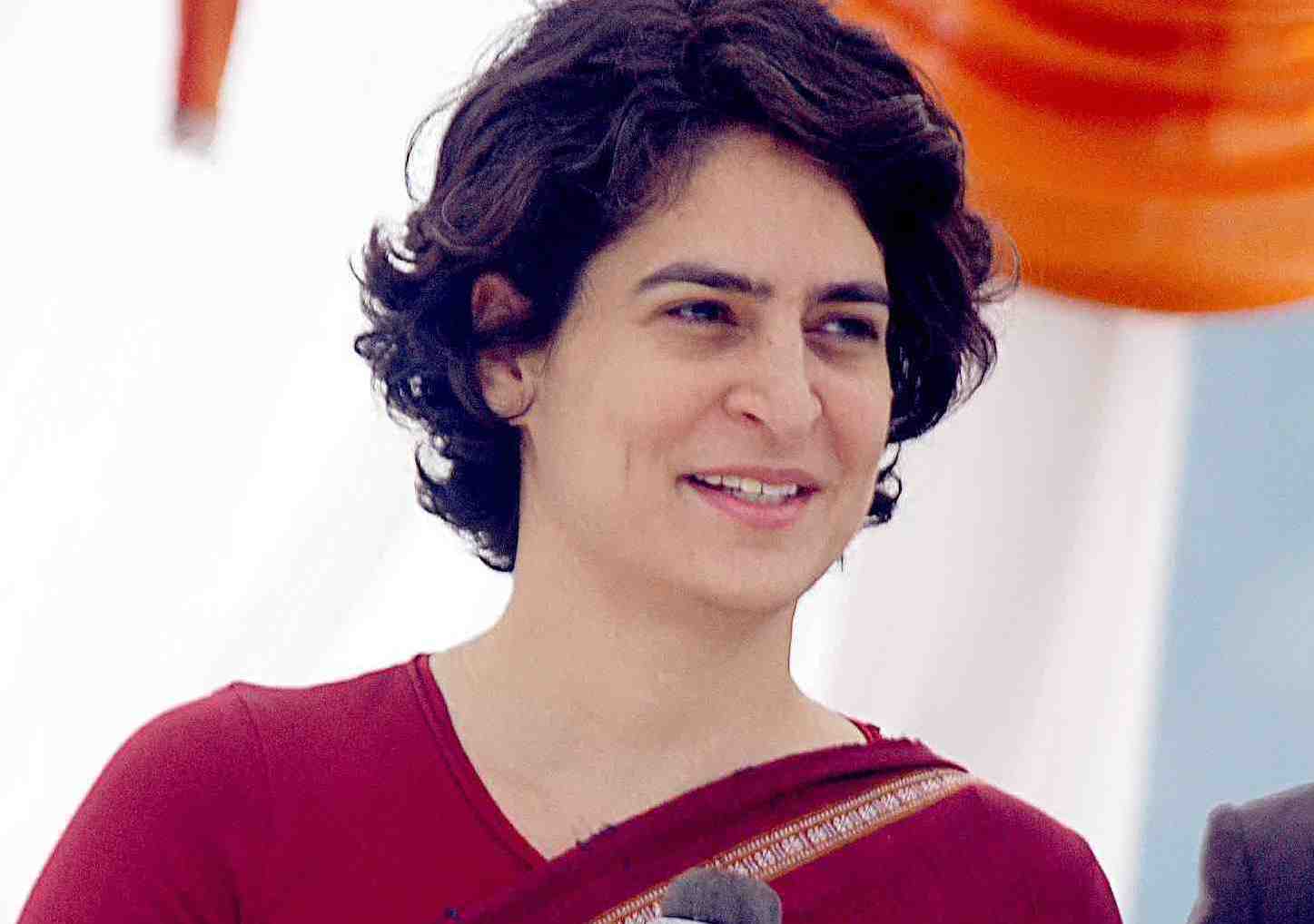 The Congress party has decided to fight the 2022 UP battle under the leadership of Priyanka Gandhi Vadra. It is expected that she will soon be announced as the chief of Uttar Pradesh Congress Committee.

Ahead of the 2019 General elections, she was given the charge of eastern Uttar Pradesh while the responsibility of the western part of the state was given to Jyotiraditya Scindia.

The new UPCC team will not be big like the earlier team, the sources said.

“Priority will be given to youth and grassroots workers. In every district, there will be a woman leader as vice-president. When new UPCC chief is announced, social engineering will be done, so that nobody is left out”, sources said.

With Priyanka taking charge of the whole state, it is expected to boost the sagging morale of the Congress workers. The party is aiming for one crore memberships and is hopeful of achieving it within a year.