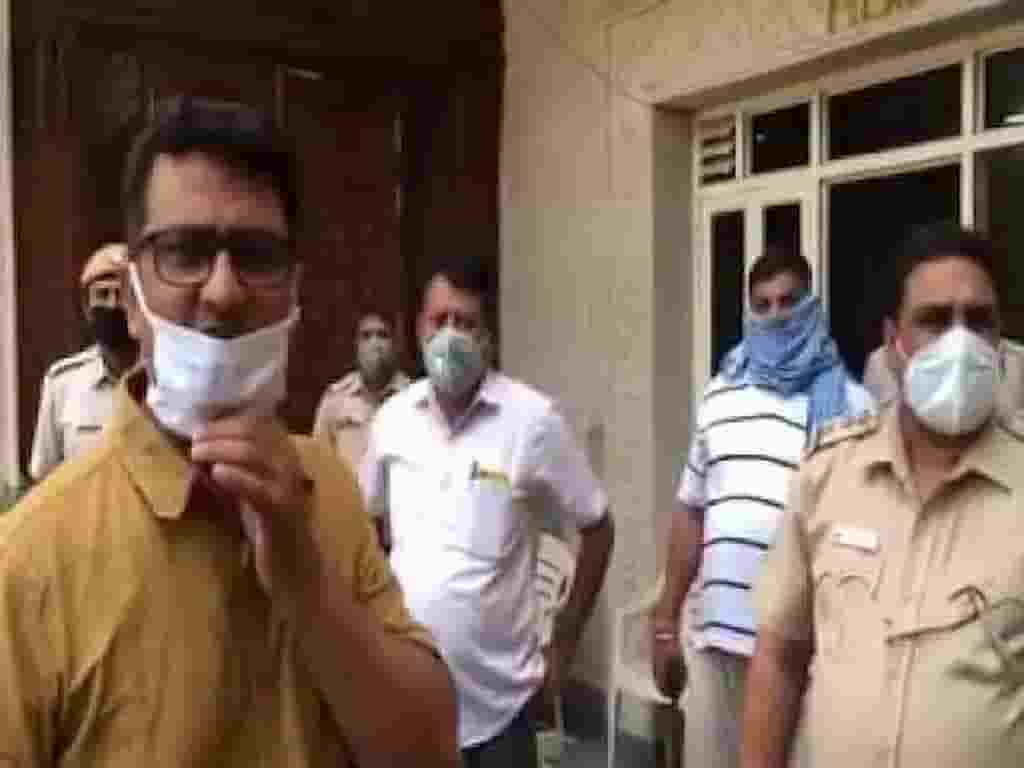 New Delhi| Time and again, the central government has been criticized for doing unconstitutional practices ranging from attack on JNU students and the students at Aligarh University to detaining of political leaders.

While the people have not yet forgotten the detention of opposition party leaders in Jammu and Kashmir at the time of abrogation of Article 370, the saga is continuing even during the lockdown period when the entire country is held up in corona pandemic.

This time the Delhi Police has detained Congress Chief of Delhi, Anil Kumar Choudhary for doing social work. He has been detained by Delhi Police at his home today in the morning.

As per the reports, early morning police has reached his home. Ashok Nagar Police Station head reached his home before he woke up and told him that he has been detained. The reason for his detention has not been told by the Police.

Anil Kumar Choudhary has tweeted a short video about the incident and has informed to the people that the reason for detention has not been told even to him.

Earlier, Uttar Pradesh Police has also detained another Congress leader Sachin Choudhary who has not been freed since then. He was also arrested while he was distribution relief material to the poors and migrants.