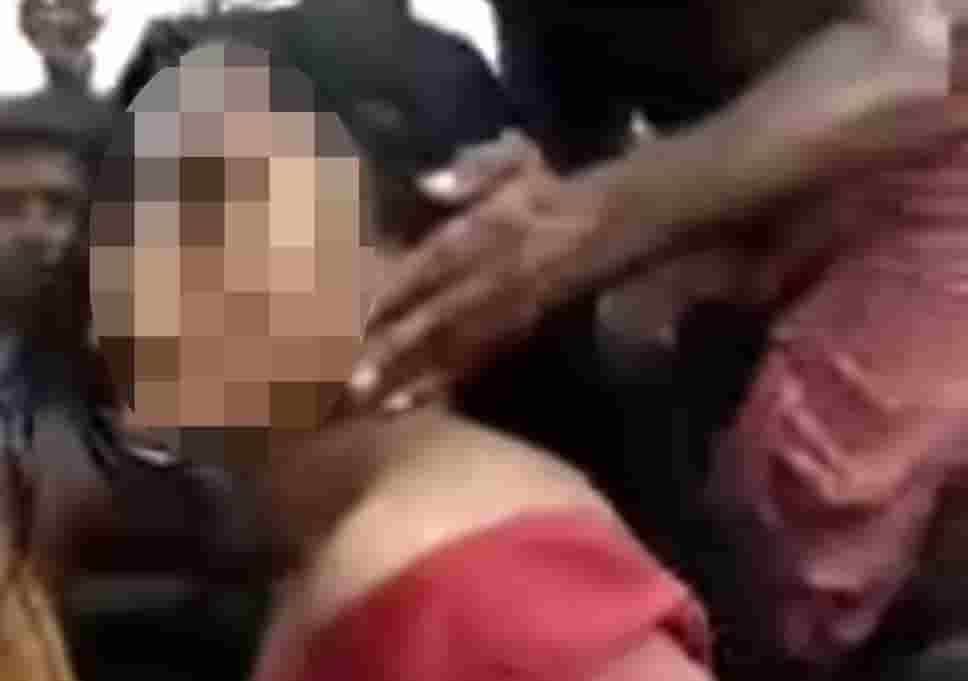 With every passing day since the time lockdown has been announced, sufferings of poorer section of the society and migrant workers are increasing.

There had been visuals coming on the media and social media platforms where people are struggling to get food and are walking hundreds of miles on their foot just to reach their home. They had been dying due to hunger.

Despite all the tall claims by the central government and announcements of Aatmanirbhar Bharat Abhiyan, the cruel reality is that the weaker section of the society is not even able to manage two meals of a day, forget about other essential services.

A recent incident has emerged on social media of Gorakhpur, where a poor femal has been attacked by riotous people of the area.

Sharing the video, Congress leader Lalitesh Pati Tripathi has attacked the state government and the Chief Minister, who happens to be from the same constituency, about the law and order situation in the state.

Earlier too, Gorakhpur had been in news over the killing of monks. Over the past year, Yogi government has been continuously facing backlash over the increasing crime and law-order failure in the state.