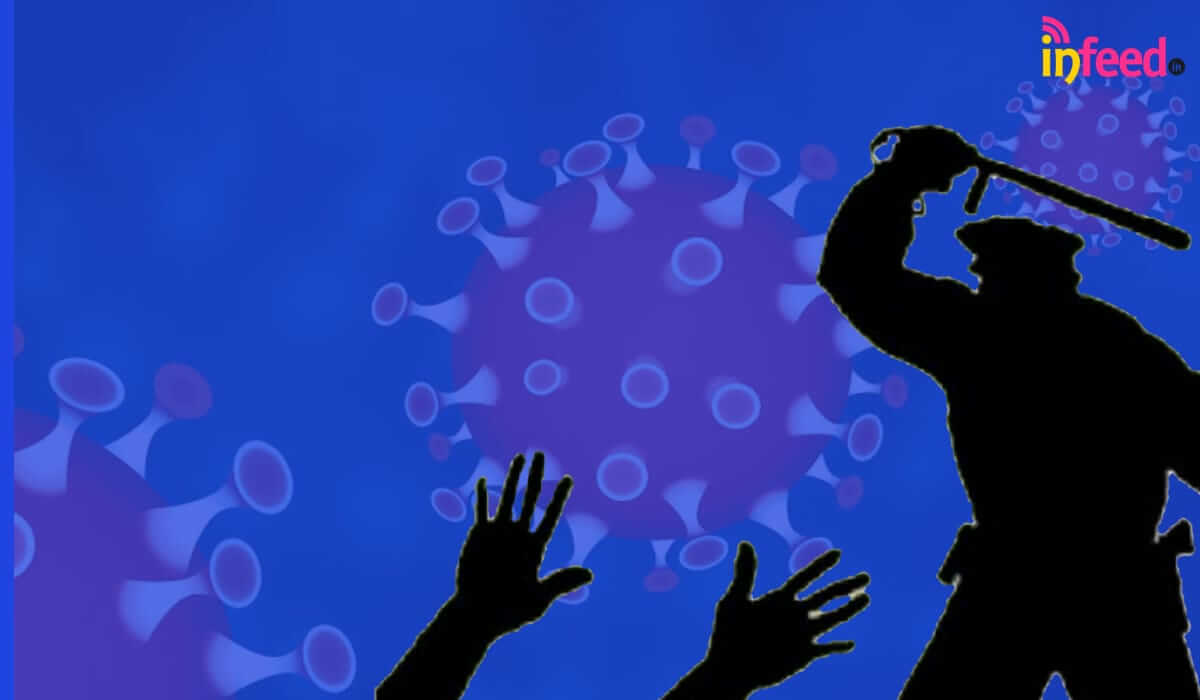 During the first five weeks of a national lockdown imposed to stop Covid-19 in various parts of the country, 12 died due to police brutality in the country.

The Commonwealth Human Rights Initiative (CHRI), a non-governmental organization, conducted a case study on deaths from 25 March to 30 April based on media reports. In it, he found that three of the 12 deaths were suicides caused by feeling humiliated due to public beating. These include three death cases in Uttar Pradesh and Andhra Pradesh. The study also revealed two deaths in Madhya Pradesh and one each in Maharashtra, Tamil Nadu, West Bengal and Punjab.

Speaking to Hindustan Times, CHRI’s Program Head (Police Corrections) said, “Media reports have revealed that people have lost their lives after police action allegedly during lockdown. There should be an independent investigation into these deaths. ‘

The study also revealed that apart from these 12 deaths, three other people arrested on various charges have also died in police custody. All three cases were from Andhra Pradesh, Karnataka and Maharashtra respectively. In two of these three cases, the victims were detained for offenses related to lockdown. CHRI has also sent a petition to the National Human Rights Commission to investigate these 15 deaths.

However, this report has been denied by the police of different states and denied any such incident.