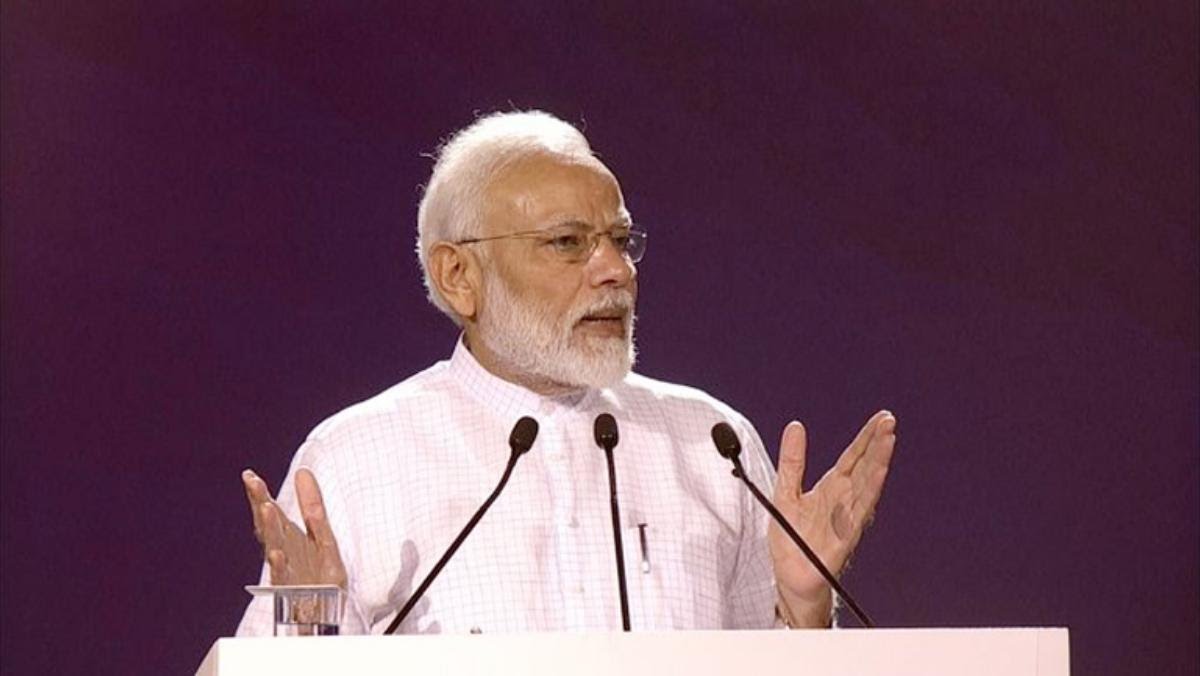 Prime Minister Narendra Modi will address a rally in Haryana’s Rohtak on Sunday ahead of the upcoming assembly elections in the state.

He will also lay the foundation stone for several development projects, including the Shri Sheetla Mata Devi Medical College in Gurugram, a mega food park, the industrial model township in Rohtak and the Integrated Command and Control Center in Karnal, officials said.

Modi will kick off the party’s poll campaign in Haryana with the ‘Vijay Sankalp’ rally, the BJP said.

The Rohtak rally would be the culmination of Chief Minister Manohar Lal Khattar’s ‘Jan Ashirwad Yatra’, which began last month in Kalka.

The BJP chose to hold the rally in Rohtak, which is considered to be the bastion of veteran Congress leader and former chief minister Bhupinder Singh Hooda.

Tight security arrangements have been made in the wake of the prime minister’s rally, officials said.

Elections are due in Haryana in October.