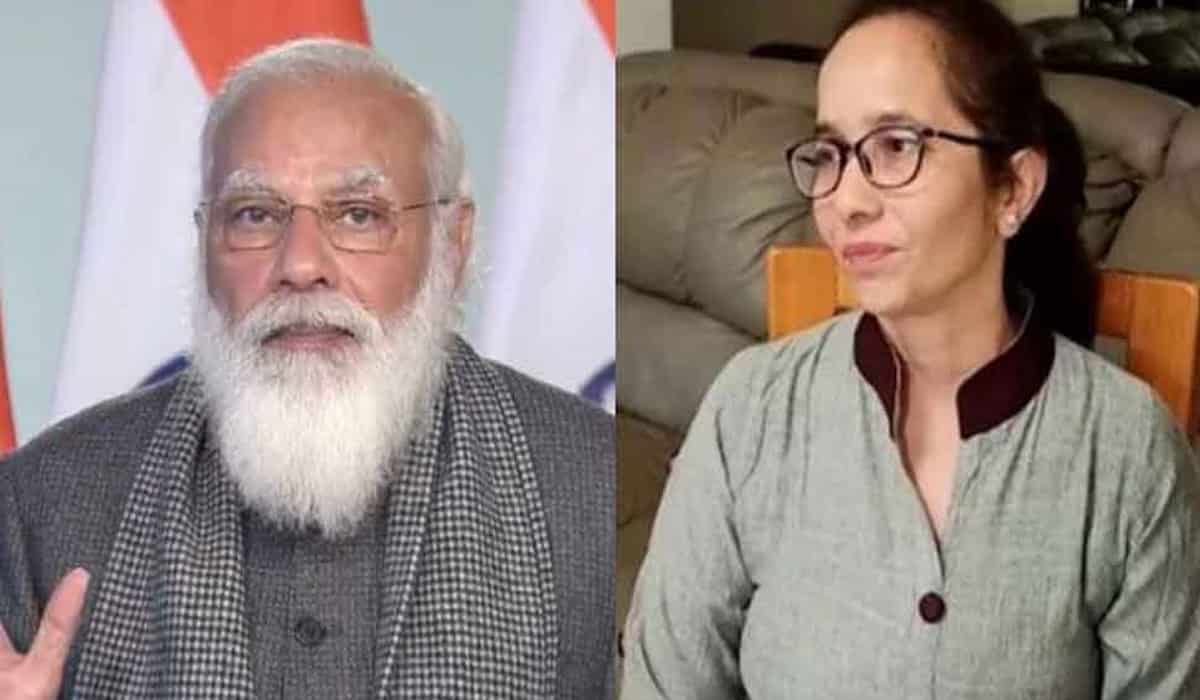 Sonal Modi, the niece of Prime Minister Narendra Modi, failed to get a Bharatiya Janata Party ticket for the Ahmedabad Municipal Elections. Actually, the BJP on Thursday released the list of names of its candidates for the upcoming election of Ahmedabad Municipal Corporation (AMC), but it does not have the name of Sonal Modi. BJP has cited new rules for candidates when Sonal Modi is not named.

Sonal Modi told reporters on Tuesday that he has sought a ticket from the BJP to contest the elections from Bodakdev ward of AMC. Sonal Modi is the daughter of Prahlad Modi, brother of Prime Minister Narendra Modi, who runs a ration shop in the city and is also the president of the Gujarat Fair Rate Shop Association. Significantly, the Gujarat BJP recently announced that relatives of party leaders will not be given tickets in the upcoming elections.

Sonal was not made a candidate from Bodakdev or any other ward in the list released by the BJP late Thursday. When BJP state unit president CR Patil was asked about not giving tickets to Sonal Modi, he said that the rules are equal for everyone. Voting will be held on February 21 for the elections to a total of six municipal corporations, including Rajkot, Ahmedabad, Vadodara, Surat, Bhavnagar and Jamnagar in Gujarat, while votes will be cast on February 28 for 81 municipalities, 31 district panchayats and 231 taluka panchayats.