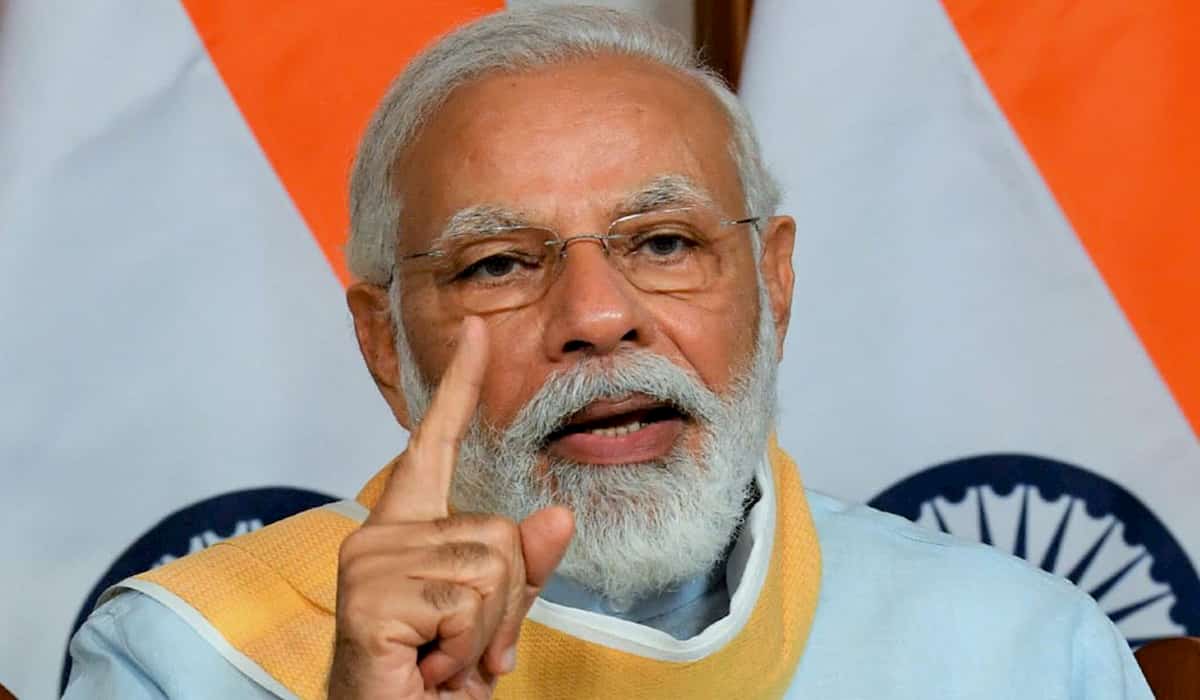 On the occasion of World Youth Skills Day, Prime Minister Narendra Modi will give a video address. Apart from this, five years of establishment of Skill India Mission are also being completed on Wednesday. A digital conclave is also being organized by the Ministry of Skill Development and Entrepreneurship to mark the occasion. This initiative of the Central Government was launched to empower the youth which makes them more employable in their work environment.

Prime Minister Modi launched the Skill India Mission on 15 July 2015. It was said about this campaign that this is a war against the poverty of the government and every poor and deprived youth of India is a soldier of this war. The objective of this campaign is to train 40 crore people of the country in various skills by the year 2022, under various schemes, to solve the problem of unemployment and increase self-sufficiency.