PM Modi to address the nation today at 9 AM

PM Modi to address the nation today at 9 AM 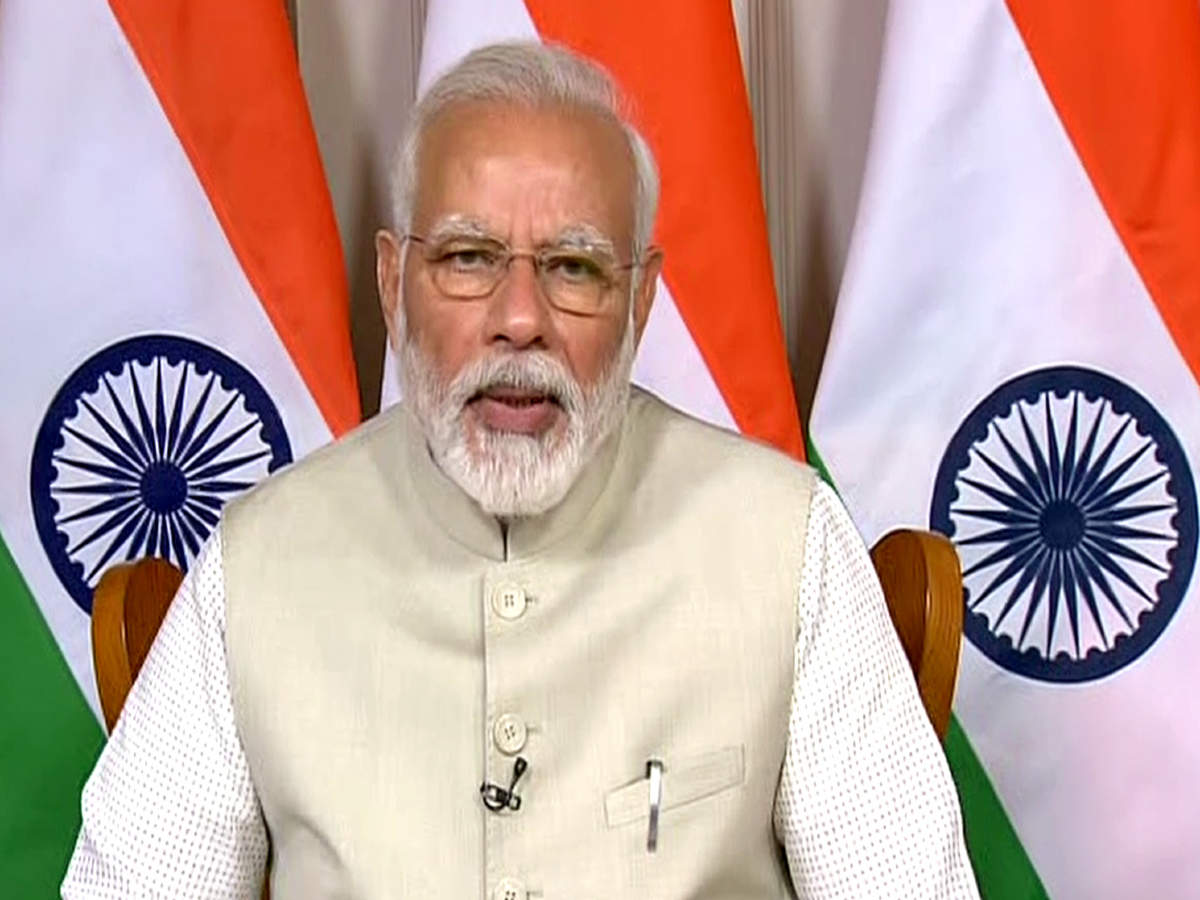 Prime Minister Narendra Modi has said that he will share a video message with the countrymen at nine in the morning. It is believed that this video message may be about the cases of Corona virus growing in the country.

It may be noted that Prime Minister Narendra Modi has already spoken to the Chief Ministers, industrialists, media heads of the states through video conferencing. He urged all these departments to help in this hour of trouble.

At the same time, President Ram Nath Kovind and Vice President M Venkaiah Naidu will hold a video-conference in Rashtrapati Bhavan tomorrow with the governors, lieutenant governors and administrators regarding the growing corona virus epidemic in the country. The Center Secretariat has given information about this.

One person has died from Corona in Haryana, Punjab, Rajasthan, Gujarat and two in Madhya Pradesh. At the same time, 12 new cases have been reported in Indore, 11 in Rajasthan, three in Maharashtra and one in Manipur. The number of infected patients has increased to 338 in the most affected state of Maharashtra from Corona.

According to the data released by the Union Health Ministry, 131 new cases have come in the last 12 hours. With this, the number of infected patients across the country has increased to 1965. Out of these 1764 people are under treatment. 151 people have recovered or been discharged from the hospital and 50 have died.