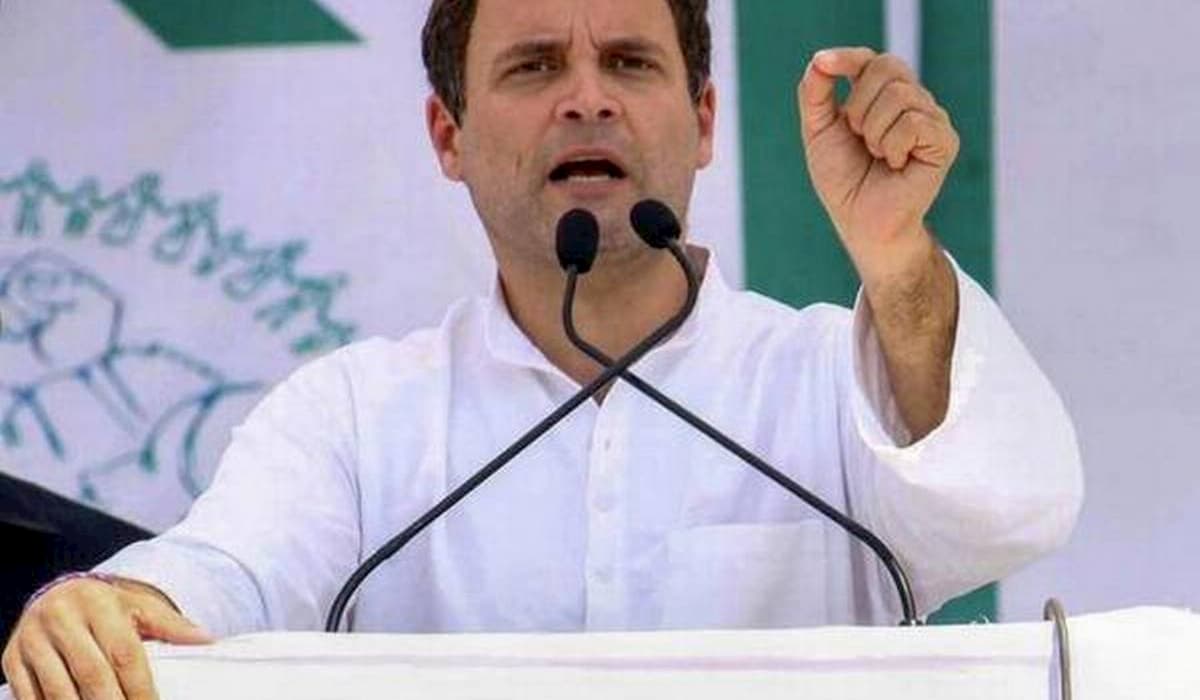 Congress leader Rahul Gandhi is constantly attacking the central government and Prime Minister Narendra Modi over the border dispute with China. Rahul Gandhi is taking on the government through the video series ‘Truth With Rahul Gandhi’. The third episode of this series has been released today.

Rahul Gandhi is talking about dealing with China in this video. Rahul said that if you are in a strong position to deal with them, then only you will be able to work. He said that you will be able to get what you need from them and it can be done really, but if China has caught weakness, then it is a mess.

He said that it is an attempt to change the nature of the earth. India must adopt a global outlook. India will now have to form an ‘idea’, which is a ‘global idea’. According to him, India can be protected only by thinking on a large scale.

Rahul Gandhi said that I am worried because a big opportunity is being missed, because we are not thinking far and we are disturbing the internal balance. We are fighting amongst ourselves in all arenas including politics.

He said that the Prime Minister is my opponent and it is my responsibility to ask him questions and pressurize him so that he works. I can claim you that the govt lacks vision, that is why China has entered our land.