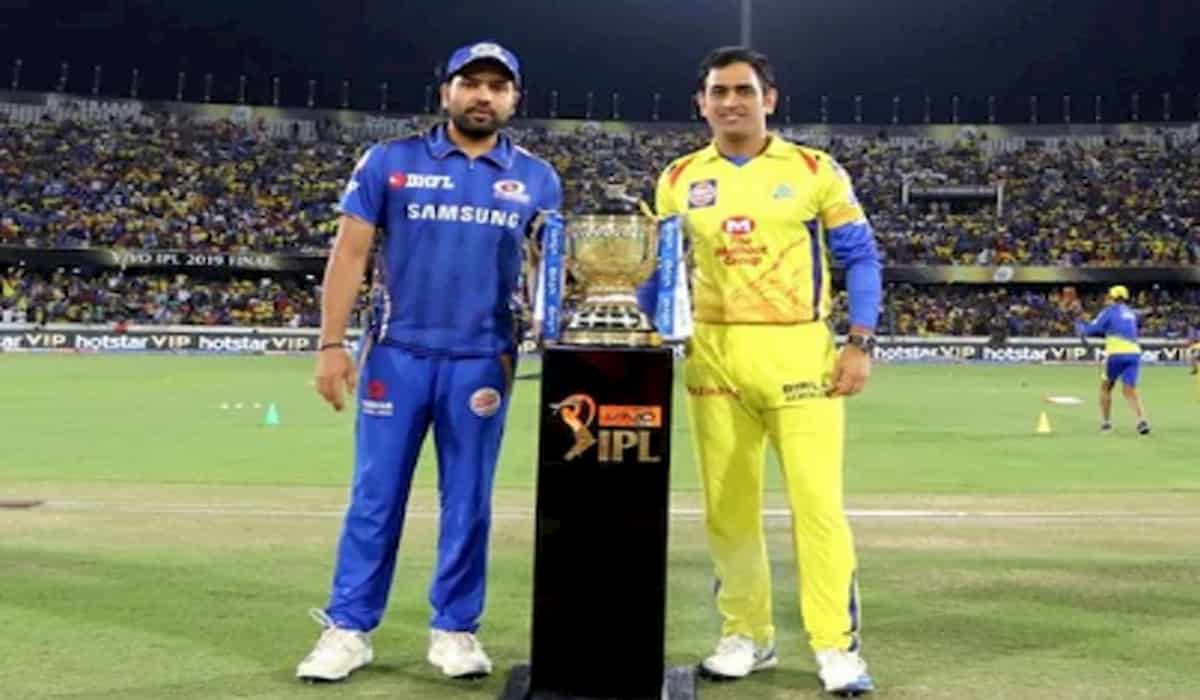 As of now, it is believed that the IPL 2020 will be held in the UAE from 26 September to 8 November. The broadcaster Star India is said to be unhappy about the window of this T20 league. Meanwhile, such reports are coming out that now IPL 2020 can be held from 19 September instead of 26 September.

According to a Times of India report, the IPL will now be held from September 19 to November 8. The time of one week is being extended so that night matches can be organized more. Night matches will be played from 7.30 pm Indian time. These matches will held at 8 pm when the league was held in India. The afternoon matches will take place from 3.30 pm.

According to media reports, the broadcaster Star India wanted the IPL to end on November 15 instead of November 8, and wanted to take full advantage of Diwali’s week through it. Diwali is on 14 November. The BCCI’s problem is that the Indian team’s Test series in Australia is to begin on December 3 and due to quarantine and practice, Team India will have to arrive in Australia early. Due to this, BCCI cannot extend the league beyond 8 November.