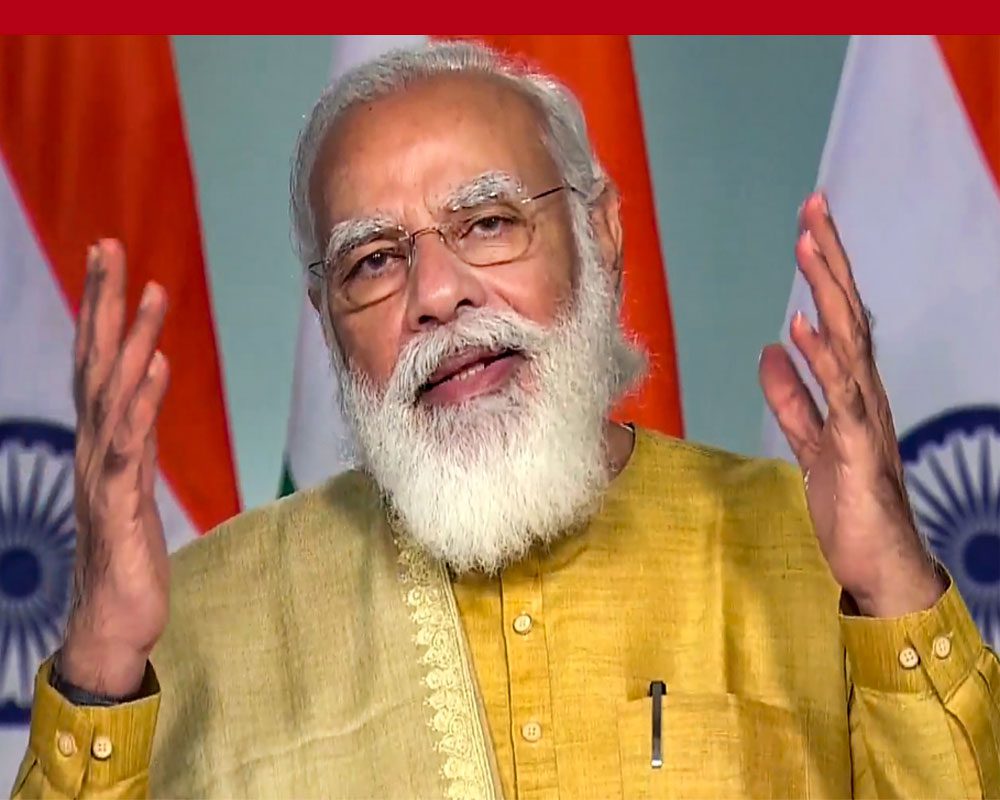 There was an all-party meeting led by Prime Minister Narendra Modi on Friday about the ongoing corona epidemic and vaccine. The meeting was attended by MPs of Lok Sabha and Rajya Sabha. Apart from this, prominent leaders of the opposition party participated in it. After the meeting, the Prime Minister made a big talk about the Covid vaccine and said that the vaccine is likely to come in a few weeks. He indicated that the vaccine may be given to the first elderly, Corona Warriors.

He said that vaccination will start after the companies get the green signal. On the price of the vaccine, the Prime Minister said that discussions are going on with the states on its price. Prices will be fixed keeping public health in mind. At the same time, work is going on a special software which will give the stock and real-time information of the vaccine.