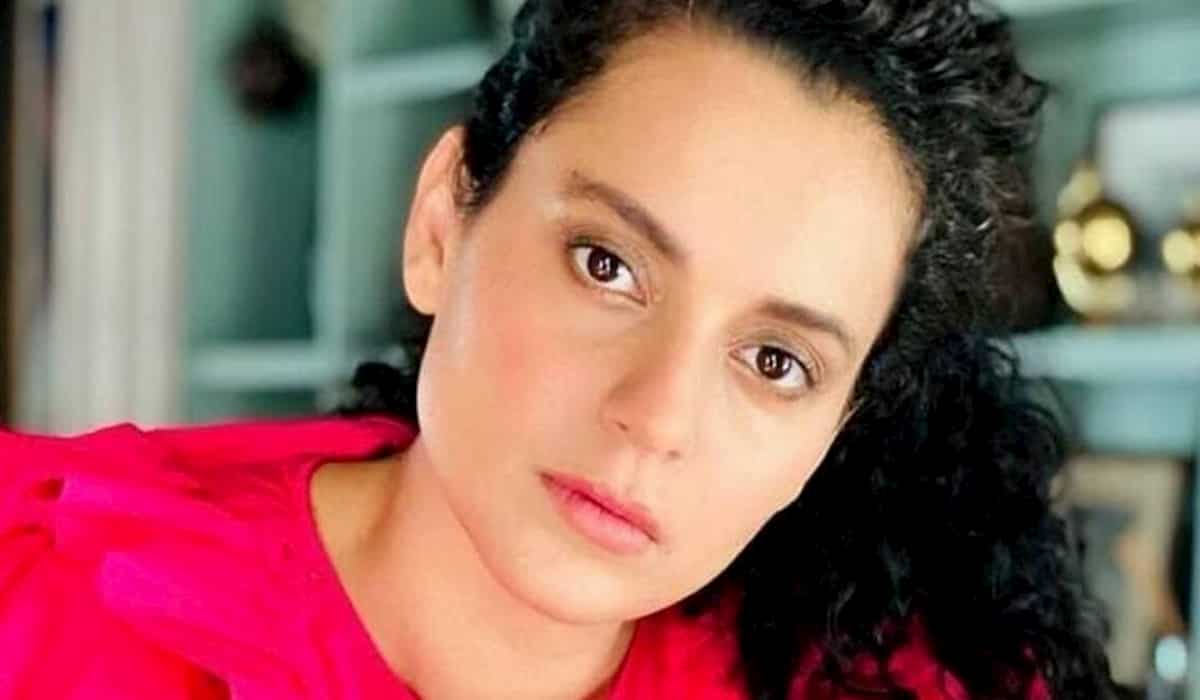 The Delhi Sikh Gurdwara Prabandhak Committee (DSGMC) has issued a legal notice to actress Kangana Ranaut, asking her to unconditionally apologize on the “objectionable” tweet against farmers who are protesting against the agriculture laws of the Center and ask the actress to The tweet has also been asked to be deleted.

DSGMC President Manjinder Singh Sirsa tweeted, “We have sent a legal notice to Kangana Ranaut on an objectionable tweet of a farmer’s elderly mother commenting on being available for Rs 100. Her tweets show the performance of farmers as anti-national. We ask her to unconditionally apologize for her insensitive remarks on the protest. “

Kangana earlier this week described an elderly woman involved in the peasant movement as the grandmother of the Shaheen Bagh movement, Bilkis Bano. She retorted and shared pictures of the two elderly women and wrote that it is Shaheen Bagh’s grandmother who is available to perform for Rs 100. Kangana allegedly deleted her tweet after people raised questions. 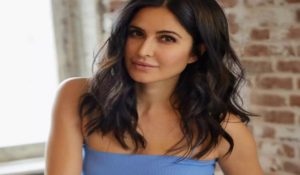 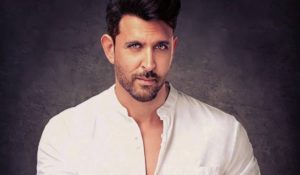 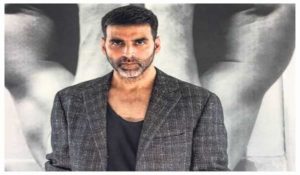