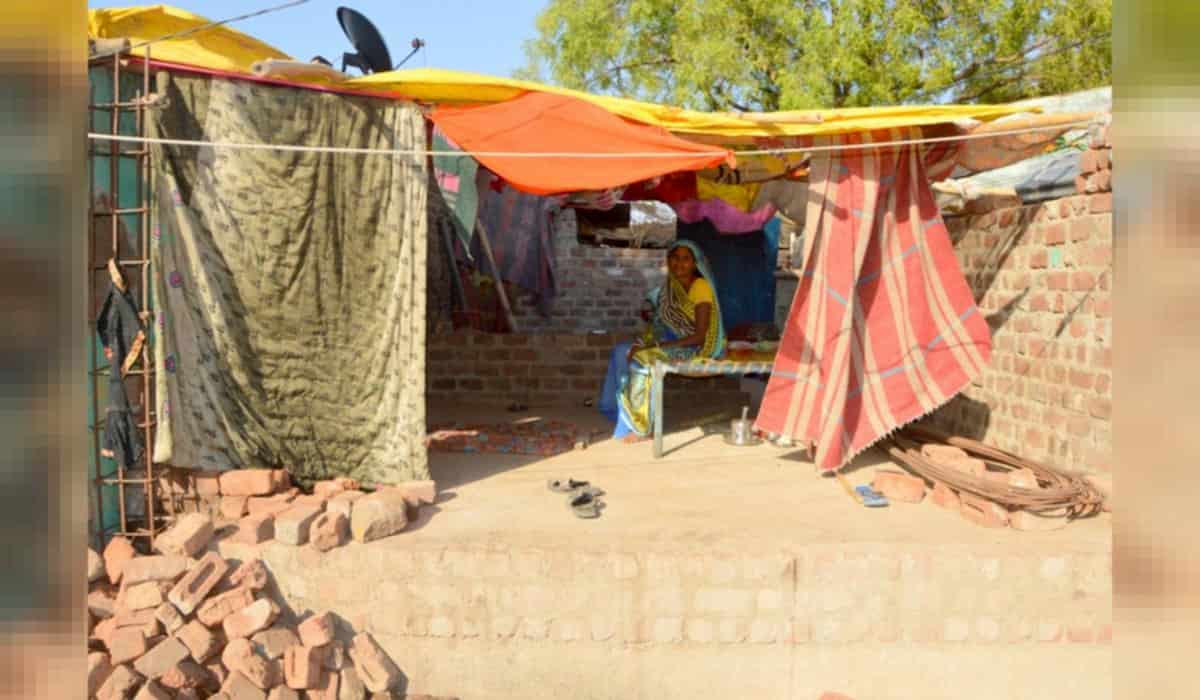 The wait of lakhs of beneficiaries for the house under the Pradhan Mantri Awas Yojana may be slightly longer. There have been fears of delay in the proposal of several states under the housing scheme due to the Corona transition. The matter of non-payment of their share by the states and not given to the concerned department for the creation of funds given by the Center has also come to the notice of the Center. At present, the central government is busy reviewing the schemes. Efforts are being made to speed up the plans gradually.

Sources said that many states including Chhattisgarh, West Bengal have not contributed part of the state to the scheme. Some states have not yet released the funds given by the Center from the state fund for housing. This is believed to have an impact on the scheme in the states. States have been asked to pay their share.

Impact on several schemes: Apart from the housing scheme, the government’s toilet construction scheme, road construction schemes are being feared pending. Campaigns such as nutrition and vaccination have also been affected by Corona infection.

There is a target to build 2 crore 95 lakh houses by the year 2022. Out of these, 2 crore 21 lakh houses have been approved. So far, one crore four lakh houses have been built. This year the target was to sanction 79 lakh houses. Sources said the target would not be reduced. There will also be an attempt to complete the goal with full force, but it is challenging to complete it on time. Special efforts will have to be made for this. The center and the state will have to form a strategy together. Housing scheme is one of the special schemes of Modi government. During the first term, there was a lot of focus on it.