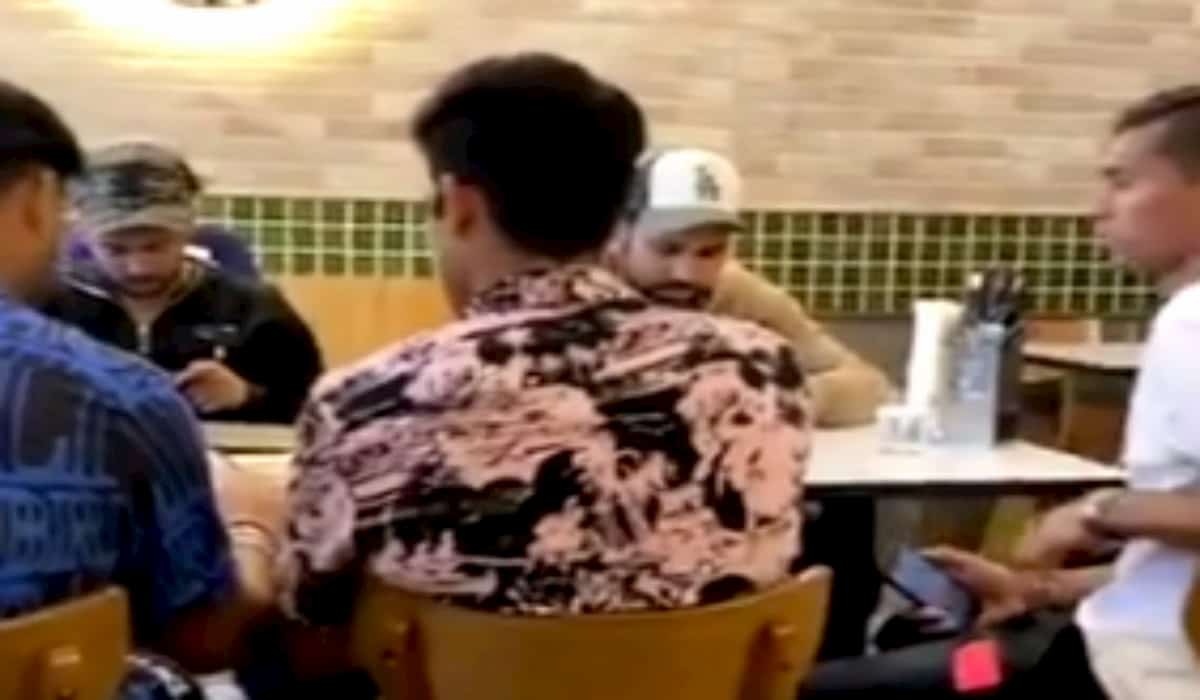 Five Indian Test players including vice captain Rohit Sharma has been moved to isolation along with launching an investigation after reports of breach of Covid-19 protocol, reports Cricket Australia.

The step has been taken after a fan posted a video of the cricket players eating out in an indoor stadium. The fan claimed that he had lunch with the players and one of the player hugged him after he paid for the player’s meal.

Cricket Australia’s late statement said a joint probe is on and the five have been isolated from the team.