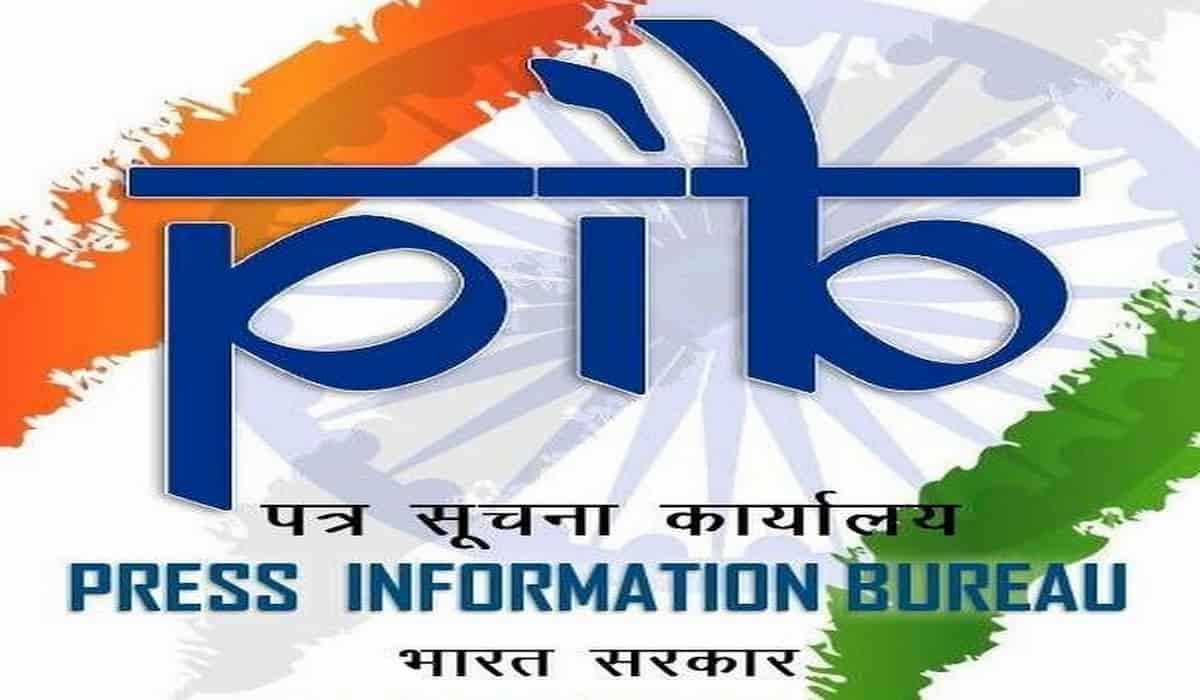 KS Dhatwalia, Principal Director General of the Press Information Bureau (PIB) of the Central Government has also been found to be corona infected. As per the sources, Dhatwalia has been admitted to AIIMS after being found corona test positive, on Sunday. However, the reason for his infection is not known.

Several ministers of the central government, including Nitin Gadkari, have also been threatened with quarantine due to PIB’s Principal Director General being found infected.

In fact, Dhatwalia being the head of the PIB is also the principal spokesperson of the Central Government. In this capacity, he shared the stage on Monday and Wednesday with Union Ministers Nitin Gadkari, Narendra Singh Tomar and Prakash Javadekar. On both occasions, he was present on the dais with these ministers in a conference, to inform the media about the decisions after the cabinet meeting.

However, information could not be received till late night whether the two ministers have also been instructed to be quarantined. Nor was it known whether his corona tests were being conducted or not. Apart from this, many journalists were also present in these press conferences held at the National Media Center, but the possibility of getting infected due to their sitting away from the stage is considered extremely low.