Congress Gets All Support to Bring Home Migrants

Congress Gets All Support to Bring Home Migrants 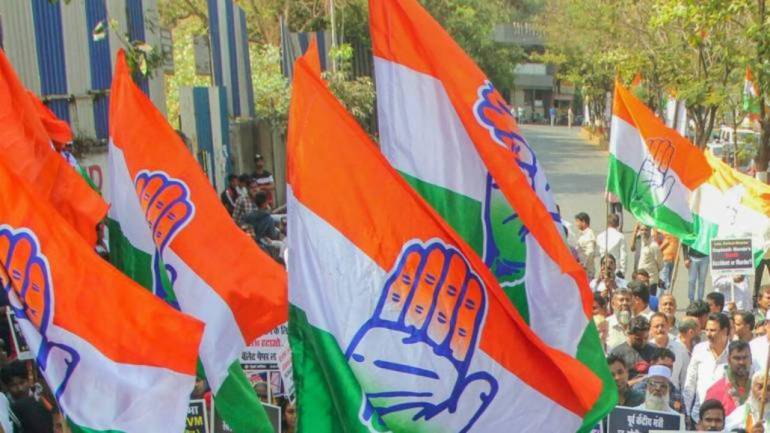 After the declaration of the Congress President that the grand old party will bear the cost of bringing back migrant workers back to their homes, the congress workers and volunteers have started donating to the party via crowd-funding.

The Congress President released a statement in the morning, in which she seemed to be moved by the plight of the migrant workers. She said that these workers are the building force of the country and the party stands shoulder to shoulder with them in the need of the hour.

She attacked the government for spending hundreds of crores for the citizens stranded abroad but charging the poor laborers for their train tickets.

The party announced that its state units will bear the cost of train tickets of bringing back the migrant workers, who have been stranded in different parts of the country.

The volunteers and common citizens of the country have started donating to the Congress party via digital platforms on the party’s website : https://www.inc.in/en/voluntary-contribution