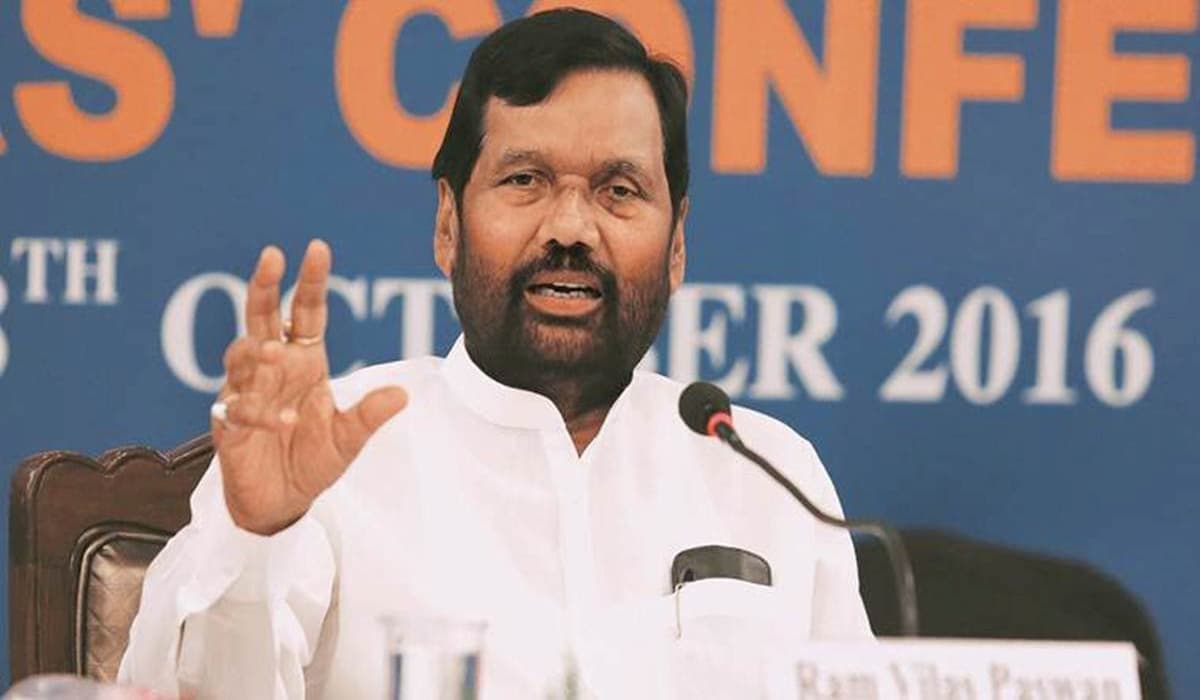 According to media reports, 74-year-old Ram Vilas Paswan has been admitted to the hospital on Sunday, at the moment his condition remains stable. Doctors engaged in his treatment say that Paswan has many problems. His heart is also not working properly, but the matter of relief is that his condition is stable at the moment.

Ram Vilas Paswan, who holds the portfolios of Consumer Affairs and Food and Public Distribution in the Modi government at the Center, heads the Lok Jan Shakti Party of Bihar. He has contested 11 elections and won 9 elections so far in the last 32 years. Ram Vilas Paswan has been a Union Minister 6 times.