British PM Appeals Parents to Send their Children to School

British PM Appeals Parents to Send their Children to School 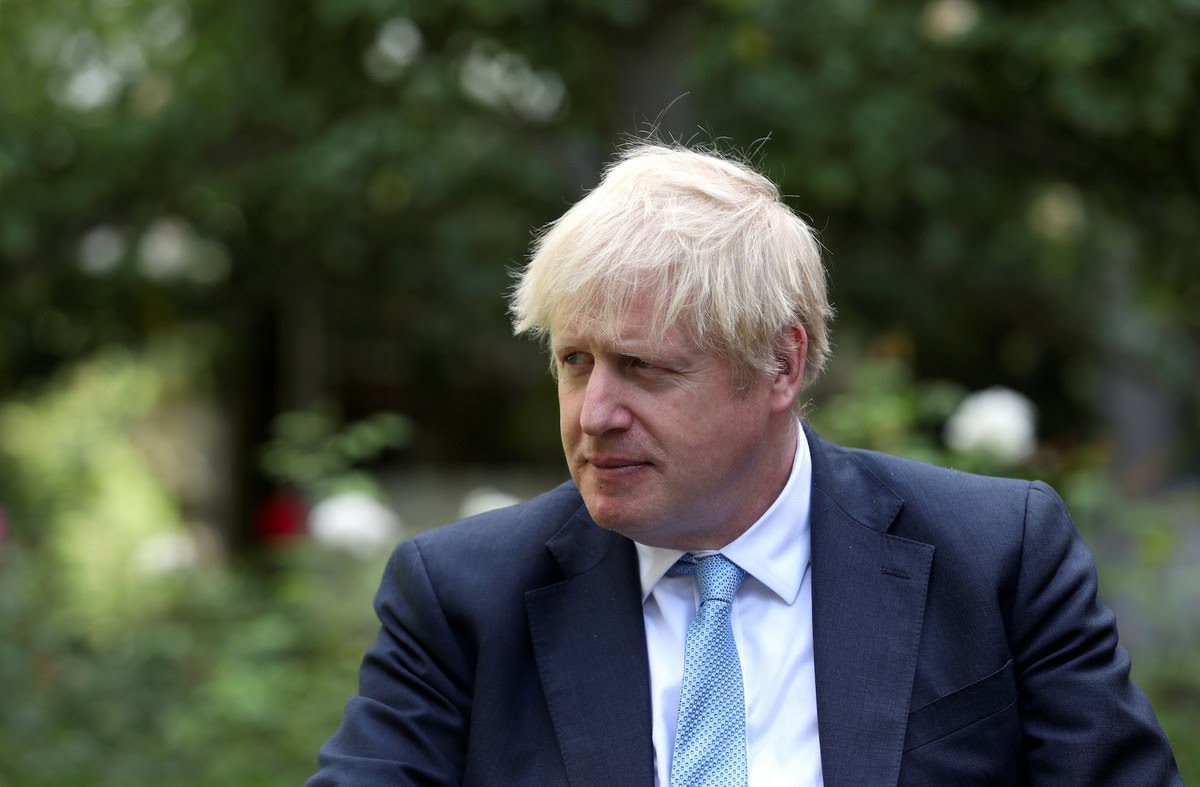 Prime Minister Johnson said that it is the moral responsibility of the government to open schools. He said that today the authorities know more about the Kovid-19 than when the lockdown was implemented in the country on 23 March.

Johnson made the statement hours after the UK’s top public health officials said that students were more affected by the children’s stay at home.

A statement issued by Johnson said, “So it is very important that we send the children back to classrooms for education and to get along with friends.” He said, “The change in the lives of our children by sending them to school will not have much effect.”

The Prime Minister’s statement comes at a time when parents and teachers have expressed apprehension that the rules of social distance will not protect children. Various unions have demanded that Johnson’s government ensure social distance and other protective procedures to protect students and employees.