Paswan Hints of LJP Parting its Way From NDA

Paswan Hints of LJP Parting its Way From NDA 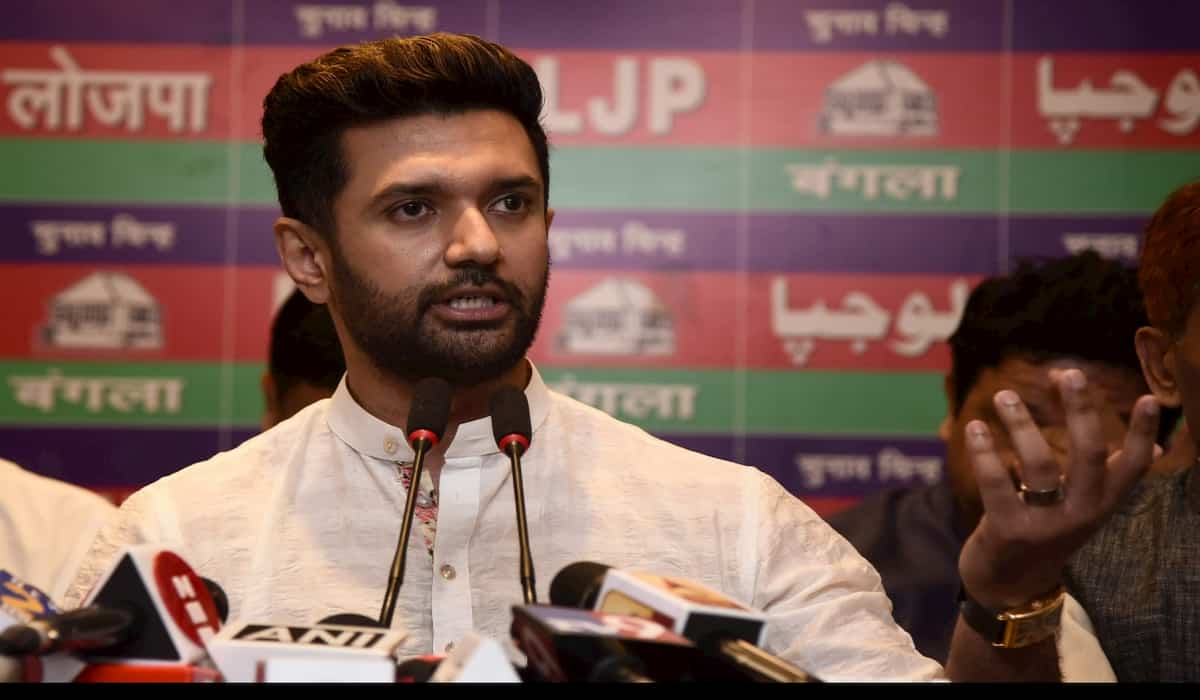 Assembly elections are going to be held in Bihar this year and the political tussle has started. There are reports of a rift among political parties involved in the NDA led by Chief Minister Nitish Kumar. It has been started by LJP (Lok Janshakti Party).

LJP chief Chirag Paswan has said that his party is ready to contest alone all the 243 seats in Bihar. Chirag has also questioned the Nitish government over the Corona crisis in the state.

Paswan said in an interview to the English newspaper Indian Express that a Common Minimum Program would have to be made before the elections in the NDA. If it is not decided yet, then the matter of elections will not be decided. If NDA or any coalition government is formed in Bihar and LJP is involved, then that government will be formed and run on the basis of Common Minimum Program.

Chirag Paswan has also said to postpone the Bihar elections. He said that due to Corona virus epidemic, this time is not good for elections in Bihar, the present circumstances are not good. Paswan said that during the election campaign, there are rallies, street meetings. Such programs will not follow standards such as social distancing. He has also spoken to BJP President JP Nadda about this. However, he said that it is for the Election Commission to take its decision.