Part of Ash Dam of Power Plant Breaks in Singrauli, Debris Spread Nearby

Part of Ash Dam of Power Plant Breaks in Singrauli, Debris Spread Nearby 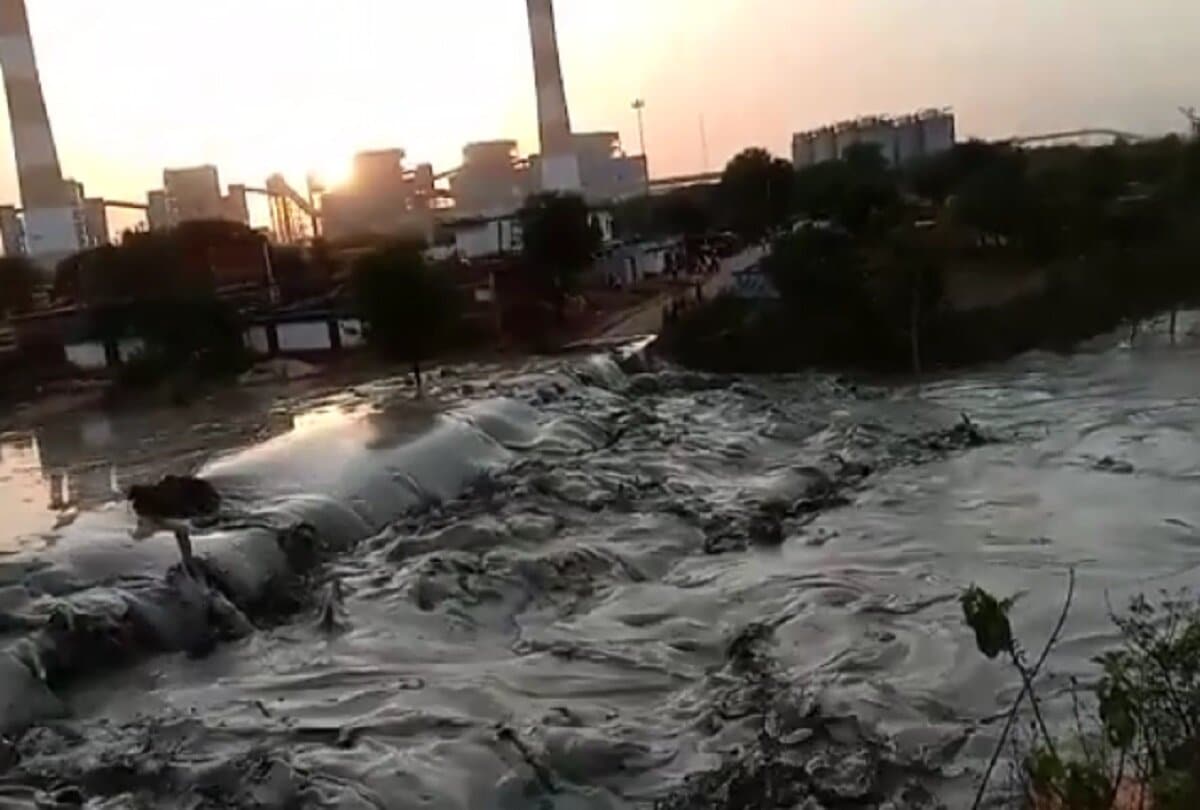 The entire area has been affected due to the breakdown of ash dam once again in Singrauli district of Madhya Pradesh. On Friday, the fly ash dam of a power plant here broke down due to which about 200 acres of crop in the area was destroyed. At the same time, many villages have been affected due to this and some houses have also been drowned in debris.

#WATCH Madhya Pradesh: Part of an ash dam, of a power plant situated in Singrauli district breaks; debris spread in nearby areas. (10.04.2020) pic.twitter.com/OC38YziPn7

Due to the sudden breaking of the dam, the rapid flow of water containing ash has affected the area of ​​several kilometers. However, there is no report of any casualty in this and rescue operations are also going on.

Earlier in August last year also, the ash dam of other power plants of the area was broken, due to which the farms and houses were severely damaged.