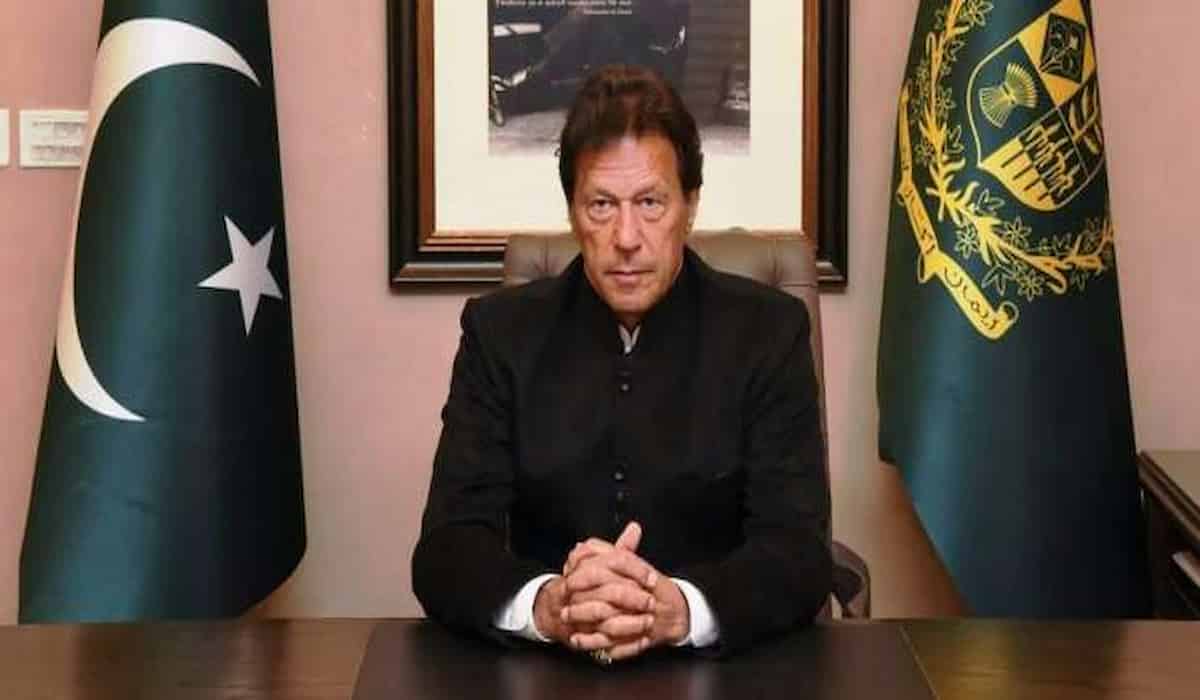 Pakistan, which approved the import of sugar and cotton from India, has now reversed its decision. The Imran Khan government was getting a lot of criticism about this decision. In such a situation, Imran Khan decided to step back with the aim of pursuing internal politics. In a cabinet meeting led by PM Imran Khan on Thursday, the government approved the reversal of the panel’s decision.

Earlier, Pakistan’s Economic Coordination Committee approved the import of sugar and cotton from India. In fact, the inflation of these products has increased significantly in Pakistan. In such a situation, it was decided to resume imports from India to deal with inflation. But politics started on this too and under pressure the Imran Khan government overturned the decision.

Nothing has been officially said by Pakistan to reverse the decision. If the decision of the Economic Coordination Committee had come into force, the trade between India and Pakistan would have started two years later. In fact, in August 2019, after India removed Article 370 from Jammu and Kashmir, Pakistan decided to discontinue business from India.