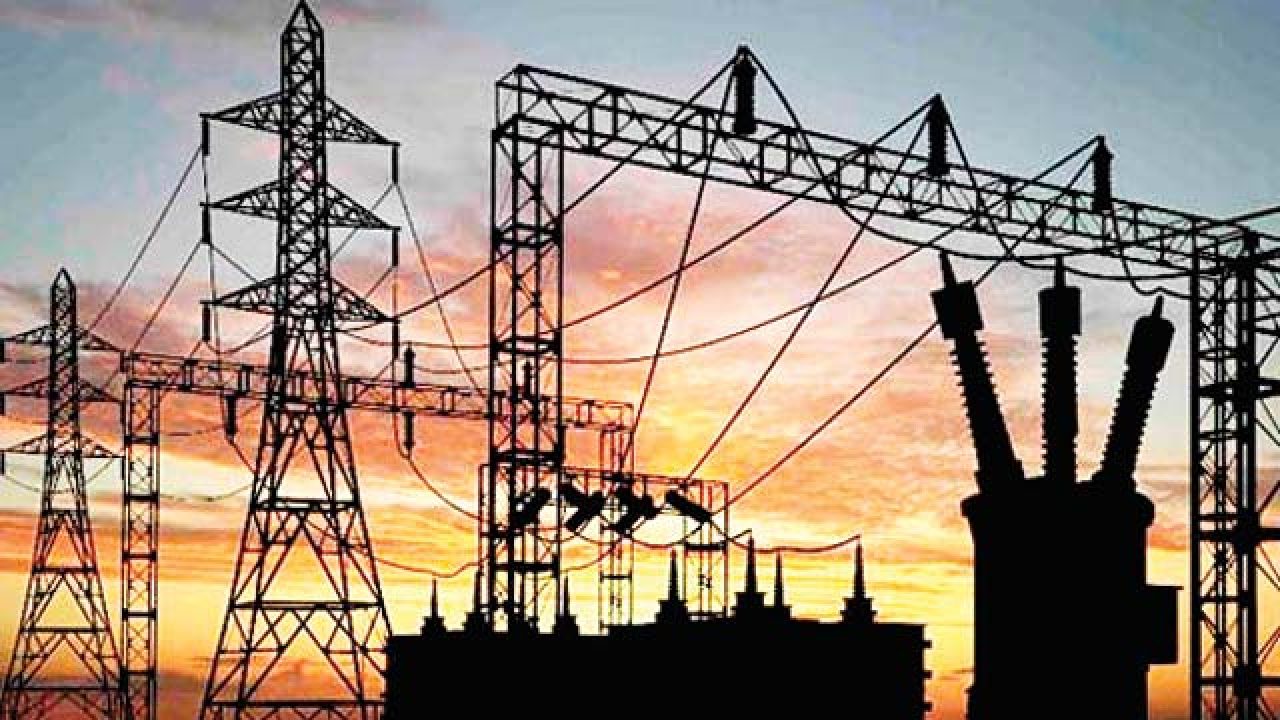 Amid fears of threat to the power grid, the Ministry of Power has clarified that there will be no impact on power grids, after PM Narendra Modi’s appeal to shut off the lights for 9 minutes on Sunday night. The government has made full preparations to deal with it. In fact, many states have written to the power grids at their respective places to prepare to deal with this situation.

According to the Power Grid Corporation of India, a 9-minute blackout will lead to a drop in power demand of around 12 to 15 GW. At the same time, the opposition has threatened the grid due to sudden reduction in demand. Union Energy Minister RK Singh held a meeting with Power Grid Corporation and Grid Operator Power System Operator Corporation on Saturday to discuss the increasing load on the grid, its losses and the preparations to deal with it.

According to the Power Grid Corporation of India, during this period, the load will be 12 to 13 gigawatts, that too for two to four minutes and after nine minutes the situation will become normal. To deal with this, the decline in demand will be controlled with the help of hydro and gas resources. Hydro power generation will be reduced from 6:10 pm to 8 pm.

All coal and gas powered plants will be run in such a way that the demand and supply of electricity can be controlled. Union Energy Secretary Sanjeev Nandan Sahai said, all the state and regional power grids will be informed about the necessary steps to deal with the emergency. The State Load Dispatch Center of UP has recommended all the power grids of the state to be vigilant and take necessary steps.

Tamil Nadu and West Bengal have also directed all power grids to implement SLDC recommendations. At the same time, MK Mathur, Assistant Director of Nuclear Power Corporation India Limited has said that all the fans and other electrical equipments of the house must be on for these nine minutes, as a precuation to avoid any loss.