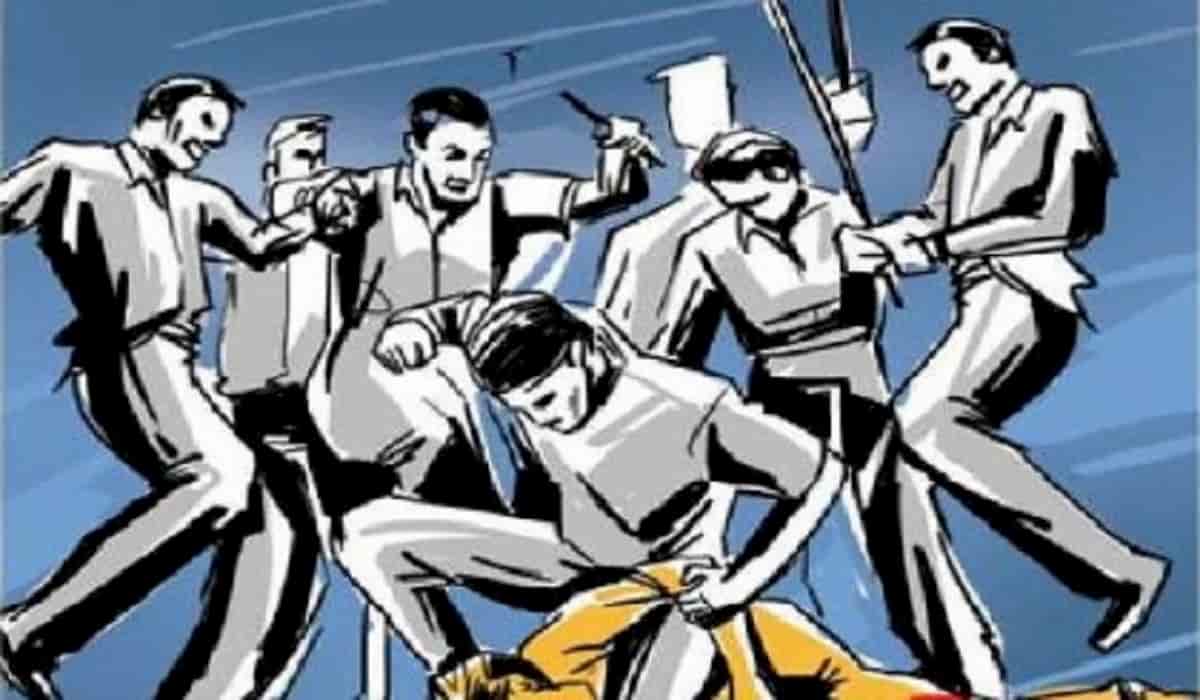 People cross any limit due to enmity. A similar case has emerged from a village in Odisha. Where some youths first beat a young man together. Then he was given urine to drink. The video of this incident has gone viral on social media.

A case has come out of Odisha that has embarrassed humanity. Where on Monday night some youths dragged a young man out of the house and beat him fiercely. After being beaten and beaten, the young man asked for water and was given urine to drink. This inhuman incident took place on Sunday night in Baunsbagh village of Tihri police station area of ​​Bhadrak district. The police has not arrested anyone in this case yet.

When the video of this incident went viral on social media, then the District Magistrate of Bhadrak gave an order to investigate the incident. It is being told that the victim had gone to jail in a case and had returned to the village three days ago. He had old rivalry with some youths of the village.

On Sunday night, more than seven youths came to his house and forced him out. First put a lime on his mouth and put a garland of shoes and roamed the village. Then shaved his head and beat him a lot. This happened in front of the people of the village but no one tried to stop the incident.