India to impose customs duty on imports of solar equipments

India to impose customs duty on imports of solar equipments 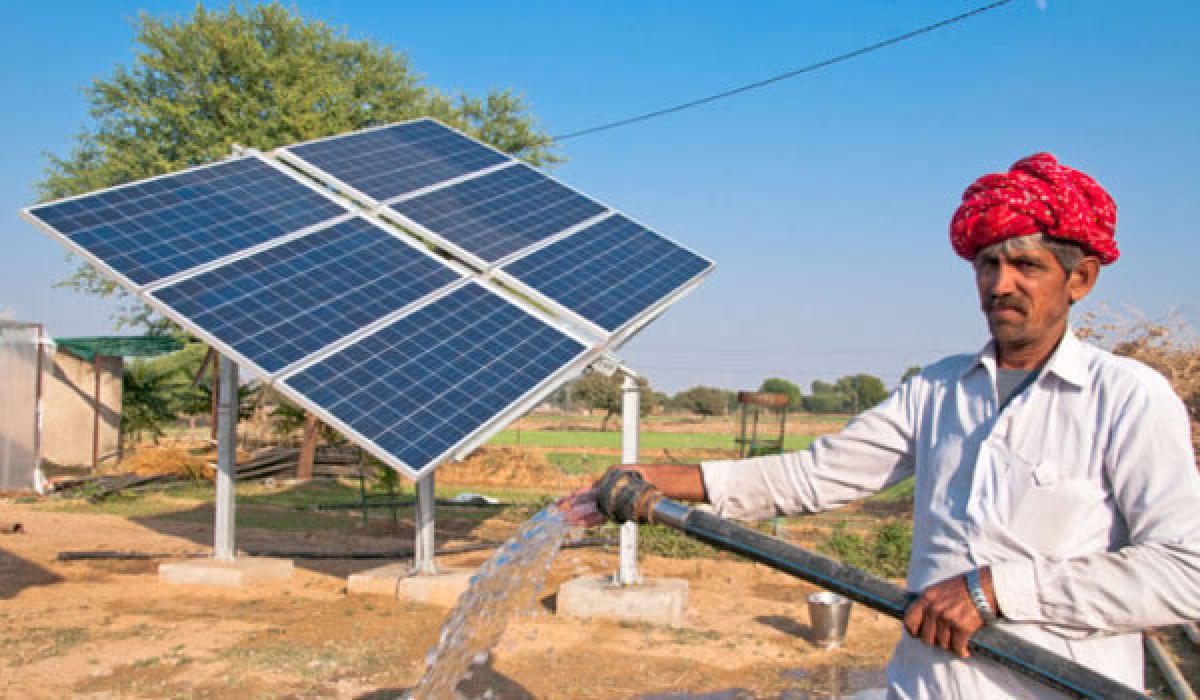 India is considering imposing a customs duty on imports of solar modules, cells, and invertors from August, the Power Ministry said on Tuesday

Three state-run firms would offer finance at low-interest rates to encourage the local production of solar equipment to support the Aatmanirbhar Bharat Abhiyan and Make in India initiative.

However, a 15 per cent safeguard duty (SGD) is applicable to solar cells that would be zero from July 30, 2020.

Power and New and Renewable Energy Minister RK Singh on Tuesday said financing from the Power Finance Corporation (PFC), REC Ltd and Indian Renewable Energy Development Agency (IREDA) will be structured in such a manner that lower rates of interest will be charged on the developers who will use domestically manufactured equipment.

He also said that all energy developers to take the pledge to not import any equipment, materials or goods that are available domestically.

All privately owned thermal power generation units with a capacity of roughly 40,000 MW, constructed over the past 10 years have been built on Chinese equipment.

However, thermal power units of private firms such as Essar Power, Reliance Power, Sterling Energy, Adani Power, GMR Energy have Chinese companies as their BTG suppliers, according to the data by the Central Electricity Authority.