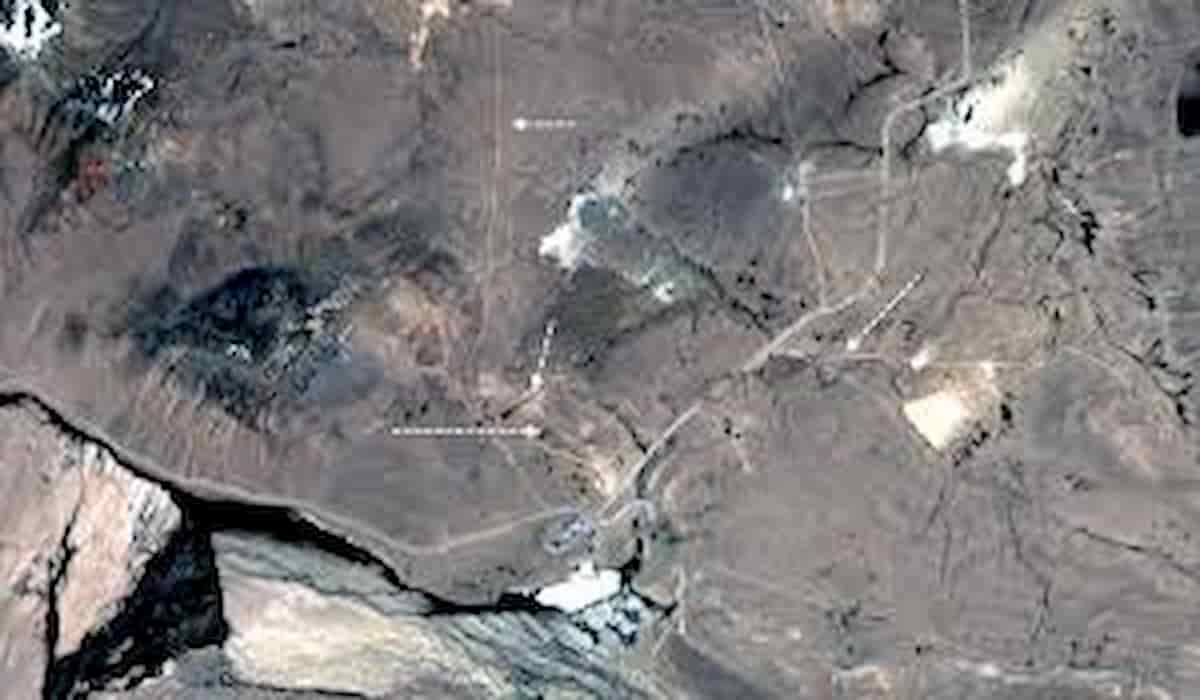 Despite all the efforts of India, China is not deterring its activities on the border. After Pangong Tso and Galvan Valley, China has now blocked the Indian Army’s patrolling in Daulat Beg Oldi (DBO) area. China is putting a barrier between Daulat Beg Oldi area between 10 to 13 patrolling points.

China has set up camps near Daulat Beg Oldi area and Despang sector. The stir has intensified in China base near Daulat Beg Oldi and Despang sector. According to sources, satellite images captured in June have revealed that camps and roads have been built near China base. At the same time, the Indian Army has also increased the deployment of soldiers in Despang area.

As per the sources, China wants to encroach in the area near the Karakoram Pass and wants a way for his highway to Pakistan and Europe, which passes through the Shenzhen region through the Indian territory.