North Korea Does Not Seem to be Corona Free

North Korea Does Not Seem to be Corona Free 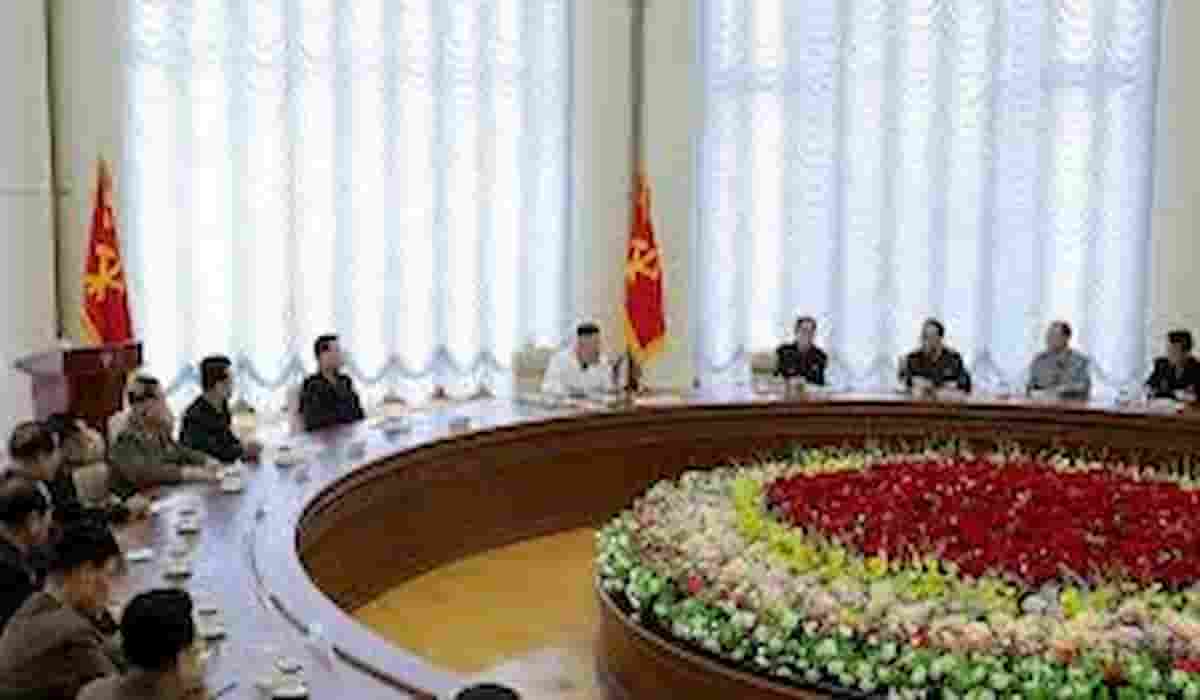 North Korean leader Kim Jong-un has so far claimed that not a single case of corona infection has been found in his country. Whereas during a party meeting, he himself has been shown following the rules of social distancing. Economic projects of the country were discussed in this meeting of the Politburo

The photos of the Politburo meeting clearly show that the chairs beside Kim Jong-un have been removed. Earlier there were reports that Kim Jong was seriously ill. However, he later came out in public and put an end to all speculation. Kim Jong looks healthy in new photos.

The way he appears to follow the rules of social distancing, it seems that everything in the country is not as it has been claimed. In this meeting, Kim Jong discussed the domestic economic crisis and discussed how to make the country’s economy self-sufficient and improve people’s standard of living. He laid maximum emphasis on reviving the chemical industry to improve the economic condition of the country.