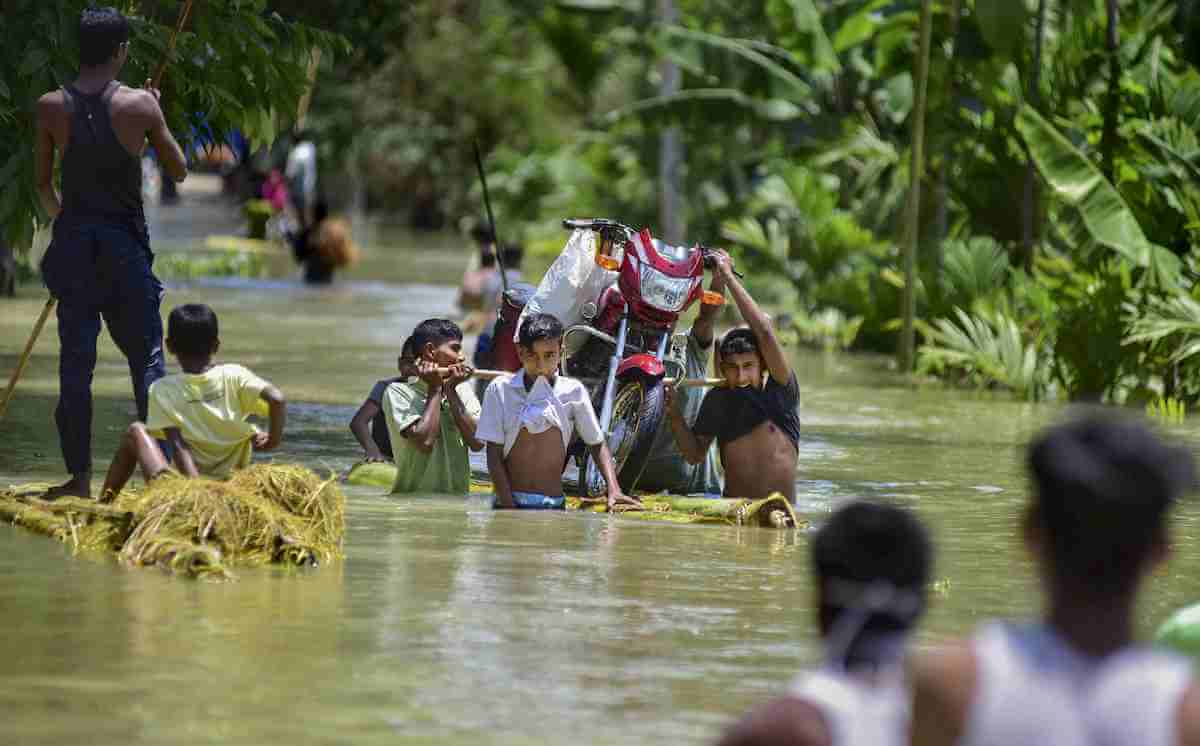 The entire country is suffering from lockdown imposed due to Corona virus. The workers who are facing the most trouble are those who have gone from their state to other states in search of livelihood. In this hour of crisis, on every front, every class is trying to do something. Workers trapped in other states are coming back to their states due to government and private efforts. So far, nearly three lakh migrant laborers have returned to Jharkhand.

Train, bus, truck, pedestrian and unknown methods of migrant workers are coming back. In these circumstances, a senior bureaucrat, who has been made nodal officer, took such an insensitive stance that the entire officers are being embarrassed.

Almost every nodal officer has a number among the migrant laborers. When in trouble, they talk directly to the officials or media persons. But on the helplessness of a migrant laborer, AP Singh said something that the entire bureaucracy can do.

Distressed, a laborer called AP Singh to to tell him about their problems. In return, the nodal officer asked the migrant to jump off from the train.