No Free Trains for Migrants Add to Their Pain

No Free Trains for Migrants Add to Their Pain 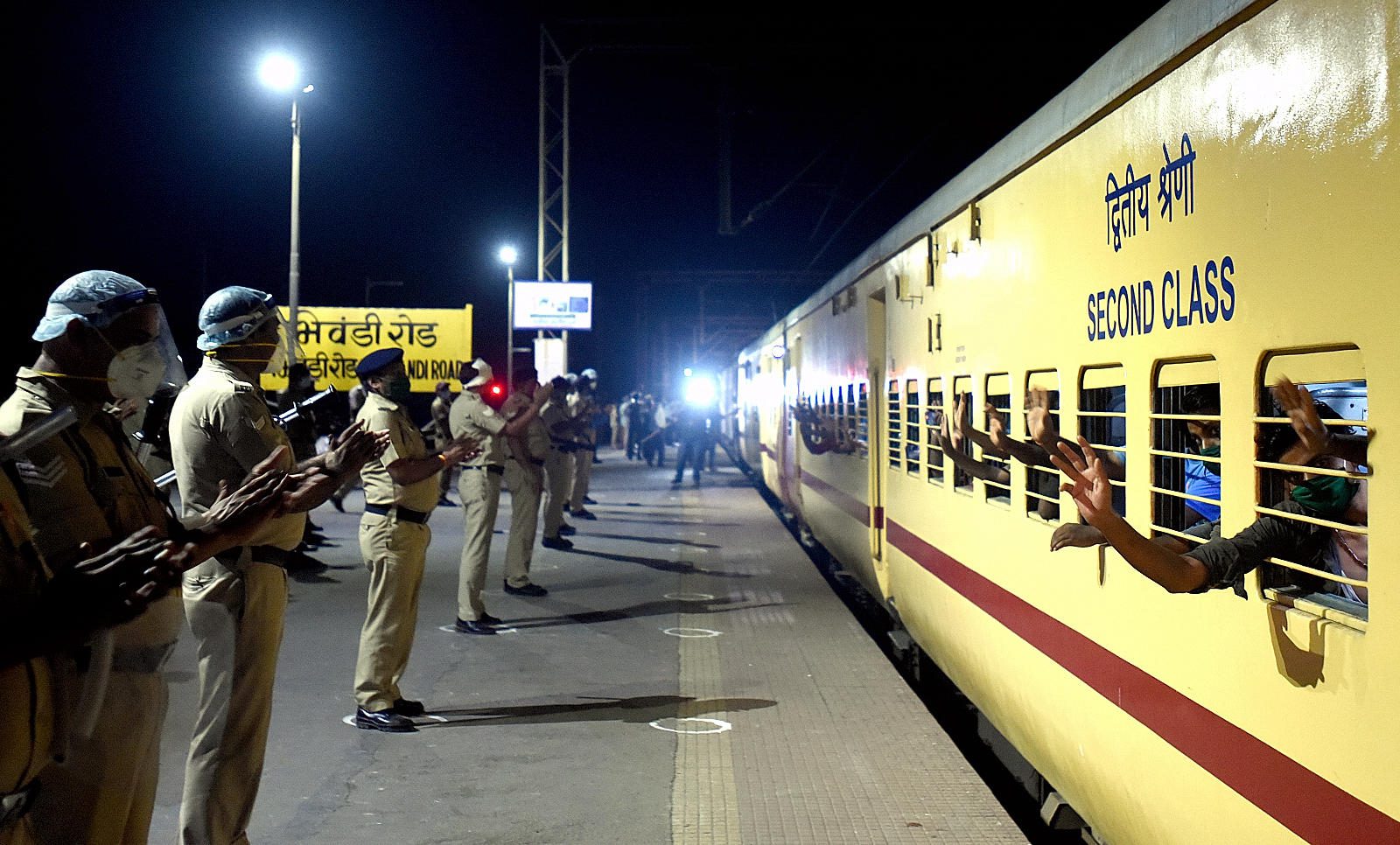 As the Indian Railways started its Special trains for workers and laborers who wanted to travel back home from all parts of the country, the stranded breathed a sigh of relief. They gathered at the railway stations from where they were asked to catch the trains. They were finally happy as the government and railways were helping them get back to their homes, with no money and no food left with them during lockdown. But hell broke down on them, when they were asked to buy tickets at the railway stations, and pay an extra few bucks for the food and water as well.

The Railway authorities claim that they were asked to arrange for trains only, and the fare must be arranged by state governments only. But the Indian Railways does not come under state governments. On the other hand, laborers make a point that when they have nothing left for food, how can they be expected to pay travel fares. The English Daily Times of India published a report which suggests that 64% of laborers have less than Rs 100 left with them. It’s based on the 16,863 phone calls received during lockdown, asking for help.

A report claims that at least 100 workers were forced to withdraw from boarding a train from Bhiwandi to Gorakhpur, when they failed to pay for train tickets. A large number of workers have already registered for travelling from Maharashtra and Gujarat, but not enough trains are allocated for transportation.

A letter written by Principle Executive Director of Railway Board states about the Sale of Tickets, that originating state government must book and collect the fare from workers willing to travel, and hand over the amount to Railways. This confirms that the fare will be fetched from those poor who have nothing left in their pockets, and were looking at government for their journey back home. So, the whole story of migrants being sent to their native states free of cost by the Railways is nothing more than a false claim, which has added to the pain of these poor people.