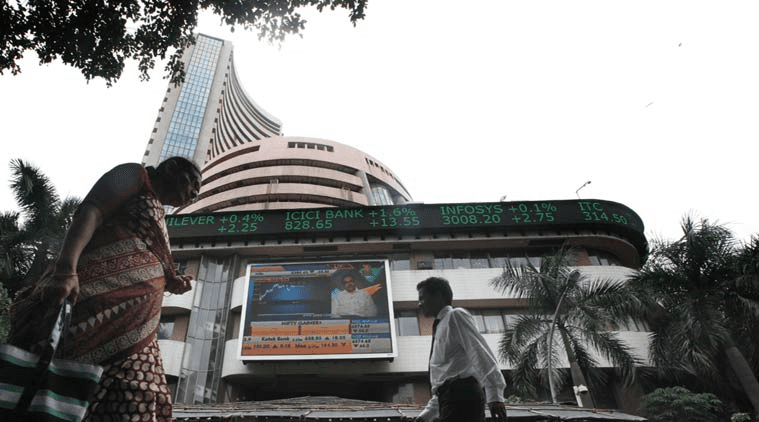 After Modi’s massive victory, markets were keeping big expectations from the 2019 Budget. However, a series of proposals and announcements made during the Budget speech on Friday has not only spooked the market but may have sounded the death knell for the bull market that we were witnessing since 2009.

The biggest blow the market has received from the proposal to increase public shareholding of listed companies from 25% to 35%. Over 1000 companies are going to be affected by this proposal. At the current market prices, the total quantum of sale that needs to be done by these companies works out to be about ₹ 3,87,000 crore. As per news reports, SEBI may give just two years to all listed companies to offload their stakes.

This will essentially over-flood the market with shares to be bought by the public. Then it’s over to simple economics, which is when supply becomes greater than demand, prices tend to drop. To absorb such a big kitty of company shares, there has to be huge demand from the domestic investors or else it can cause severe liquidity crunch.

Important indicators of economic activity, like the dipping index of industrial production and plummeting automobile sales, have already confirmed a slowdown in the country’s economy. Stagnating consumer demand has forced companies to scale down production and go slow on investing in new projects.

In such an atmosphere, asking the public to pump in more funds in companies which don’t even want the additional funds seems like an exercise in futility. What are the listed companies supposed to do with the additional capital when what they are actually worried about is how to offload the inventory that is lying in warehouses?

Markets have been trading in the overvalued territory for a long time. Only 4-5 big corporations were fuelling the stock market rally for the past six months. On her debut, Finance Minister Nirmala Sitharaman may have just given the trigger the markets needed to go for the long-pending correction. How many investors lose their shirt in such a scenario is remains to be seen.