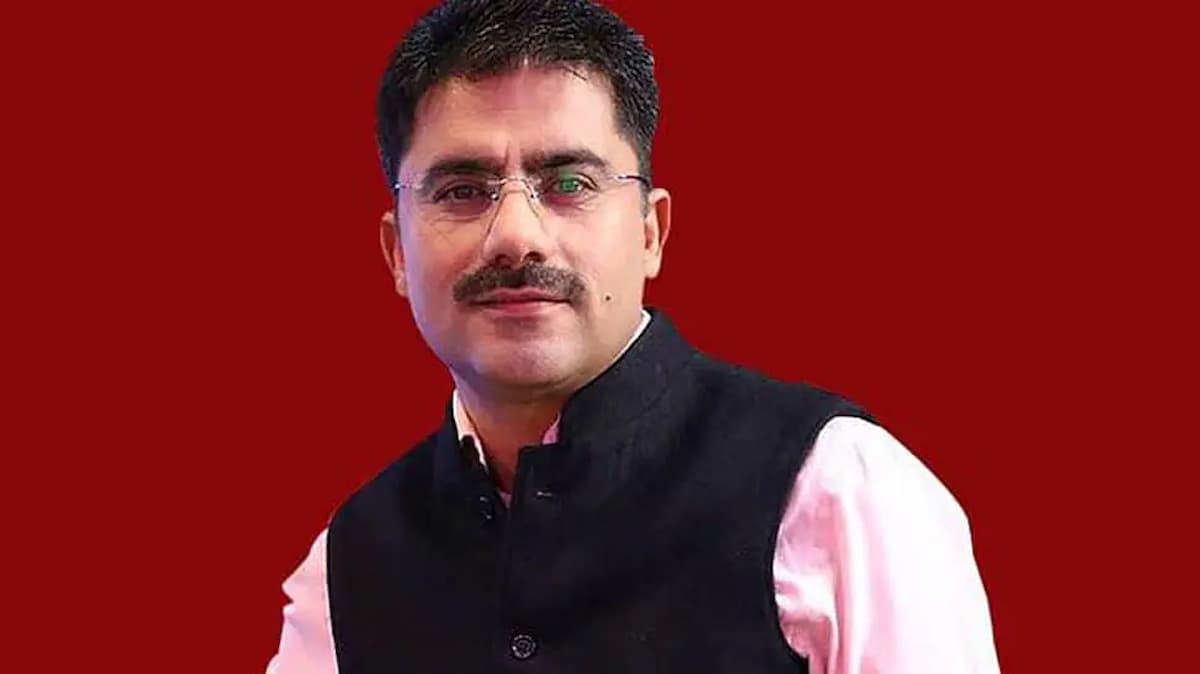 Aaj Tak anchor and senior journalist Rohit Sardana has passed away. The veteran journalist had tested positive for Covid admitted to Metro Hospital on Thursday; he died of a heart attack today.

Sardana had risen through the ranks, from starting out as a copy editor in the early 2000s. Over the years, he was worked with Zee News as an executive editor and anchor.

At the time of his passing, he was with Aaj Tak as a senior anchor.