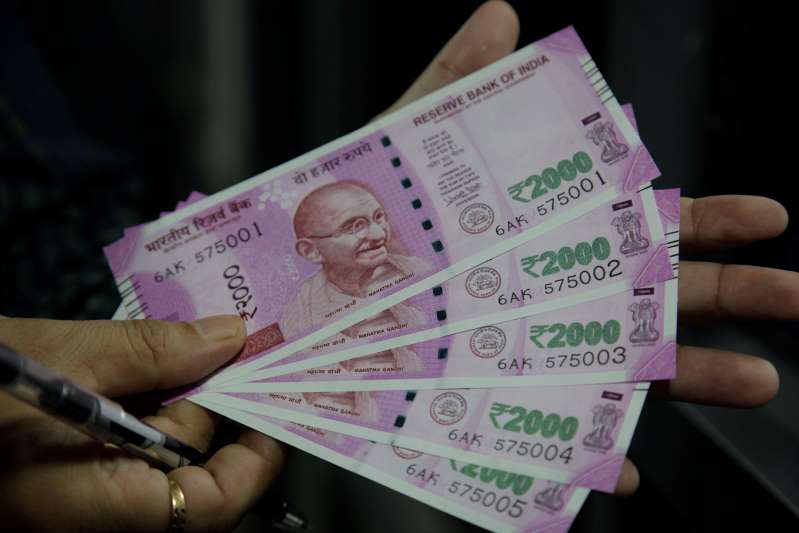 After collection of more than ₹ 3 lakh crore in the last three months, GST collections for the month of June has gone below the 1-lakh-crore mark for the first time this year. This adds to the Modi government’s headache of meeting the fiscal deficit target for FY20. The Centre’s fiscal deficit for the first two months of 2019-20 came in at ₹ 3.66 trillion, or 52% of the full-year target of ₹ 7.04 million.

In the last meeting, the GST Council in order to prevent tax evasion proposed a penalty of up to 10 per cent of the profiteered amount as against the current norm of levying a maximum fine of ₹ 25000/-.

There has been prolonged rural distress in India which the government is yet to address. There is an urgent need from the government to increase spending to boost the rural economy but with falling tax collections and widening fiscal deficit, there is little scope for the government to open up their purse.