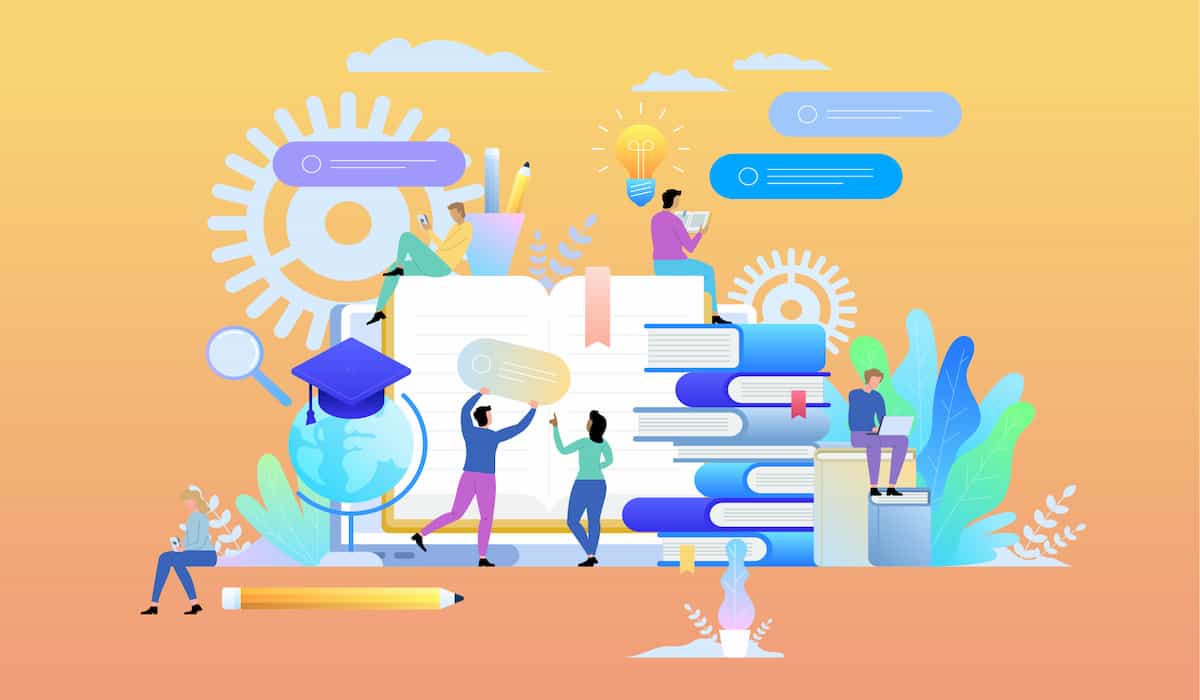 A friend of mine requested that I must contribute my suggestions sought by the government for the preparation of the New Education Policy (NEP). He reminded me about my elaborate critique of the report of Ambani-Birla Committee, constituted by Atal Bihari Vajpayee. He added that in continuance of the argument presented in that critique I should suggest to the committee that the agenda of liberalization and privatization should not be imposed in education while making the NEP. I explained to him that if the neo-liberal agenda goes unabated in politics, it cannot be stopped from influencing education policy. I reiterated that as a teacher I have some genuine concerns about the current education system, which should be addressed before formulating and implementing the NEP. I told him that there would be no point in sending those concerns, because the committee will assume that my points have no direct connection with the education policy.

However he insisted so here is my two bit.

The NEP (2020) has been approved by the Cabinet on 29 July yet the debate and criticism on it continues. In my mind, there were three essential duties which the Central Government/State Governments should have fulfilled before implementing the NEP : One, the long pending task of appointments of teachers in all schools, colleges, universities of the country should  have been done before its implementation. Further,  these should have been done permanently and with respectable working conditions. No matter how good the education policy is, in the absence of quality teaching, learners will be deprived of its full benefit. Except for a few private and government schools, the condition of primary and secondary level teaching in the entire country is abysmal. The negative effects of an unequal school system and multi-layered education is most pronounced at this level. Every child in the country has a constitutional right to have trained teachers, proper equipment and a creative environment while studying.  For example, though NEP has served the dream of achieving a global standard by providing quality education in online mode, even for a small part of the population, this dream cannot be fulfilled without qualified permanent teachers.

Two, under no circumstances should there be arbitrary entry of police into the campuses of educational institutions. By converting campuses into cantonments, even if the intention of a rigid state is fulfilled, the sensitive  purpose of education cannot be fulfilled. The security or law and order situation of a civilized and orderly state cannot be assumed so weak that the police force should directly attack the campuses to defend it. Although supporters of the ‘New India’ do not believe so, but in the state of highly expensive education and unemployment, the resentment among the youth of the country  will increase more rapidly. The outrage also spreads outside the campuses. On such occasions the police defend the student organization/leaders of the government side and suppress the opponents.

In the last few decades, the presence of police on campuses and incidents of interference have increased very rapidly. The Jamia Millia Islamia University incident of 15 December 2019 is a recent example. Rather, the demand for permanent deployment of paramilitary forces on the campus by the vice chancellors has gained momentum. Last year, on the demand of the vice chancellor of Vishva-Bharati (Shanti Niketan), the central government decided to permanently deploy the Central Industrial Security Force (CISF) on the campus. Earlier in 2017, the vice chancellor of Banaras Hindu University (BHU) had demanded the government for permanent deployment of paramilitary forces on the campus. In November last year, the vice-chancellor of Jawaharlal Nehru University (JNU) called the Central Reserve Police Force (CRPF) on the campus to deal with the students’ agitation. In such a situation, the political elite, the intellectual fraternity and security  officials must ensure by affirming clear rules that there is no police attack on students inside or outside the campus. The objectives of education-policy can be fulfilled only in a healthy, free and amicable environment.

Three, it is often said that student life is for studies and not for politics. But student politics has played an important role in building the modern world. Many important politicians came from student politics during and after independence movement in India. In the neo-liberal period, there is also the question of the politics of students studying in private institutions and universities. The students studying in private sector cannot be stopped from forming student organizations and holding student union elections for a long time. So, the notion that students should focus only on academics and not have an opinion of be active in politics, cannot be accepted. Bhagat Singh’s statement about this question is worth noting : ‘‘They (students) should study. They must study. Simultaneously they should attain knowledge of politics and when necessary should jump in the field and dedicate their lives to that.” Dr. Lohia argues that students cannot escape politics since they are supposed to  be a thinking lot. He said, ‘‘When students do not take part in politics they allow politics of the ruling government and, thus, do politics indirectly.’’

It is true that in the neo-liberal period, the face of student politics has become quite squalid. Student union elections, despite the recommendations of the Lyngdoh Committee, have become a mix of money power, muscle power and show business. Ideology has almost disappeared from student politics. But political parties and leaders are more to blame for this. Governments often  utilise student and youth power for their own ends. This also makes them  go astray and fight among themselves. Students often become easy meat for political ends. Student organizations are quite susceptible to control by political parties for resources and mobilization based on social-communal identities. Student leaders themselves should worry about this and take initiatives to make student politics clean, so that its credibility can be restored.

These three important duties related to the present education system – appointment of permanent teachers, campus without police intervention, reinstatement of thoughtful student politics – must be complied with before implementing the NEP. This can be done by a strong national will with constitutional allegiance. Otherwise, as Anil Sadgopal has said, the NEP (2020) will continue to be a means for neo-liberal capitalist interests.