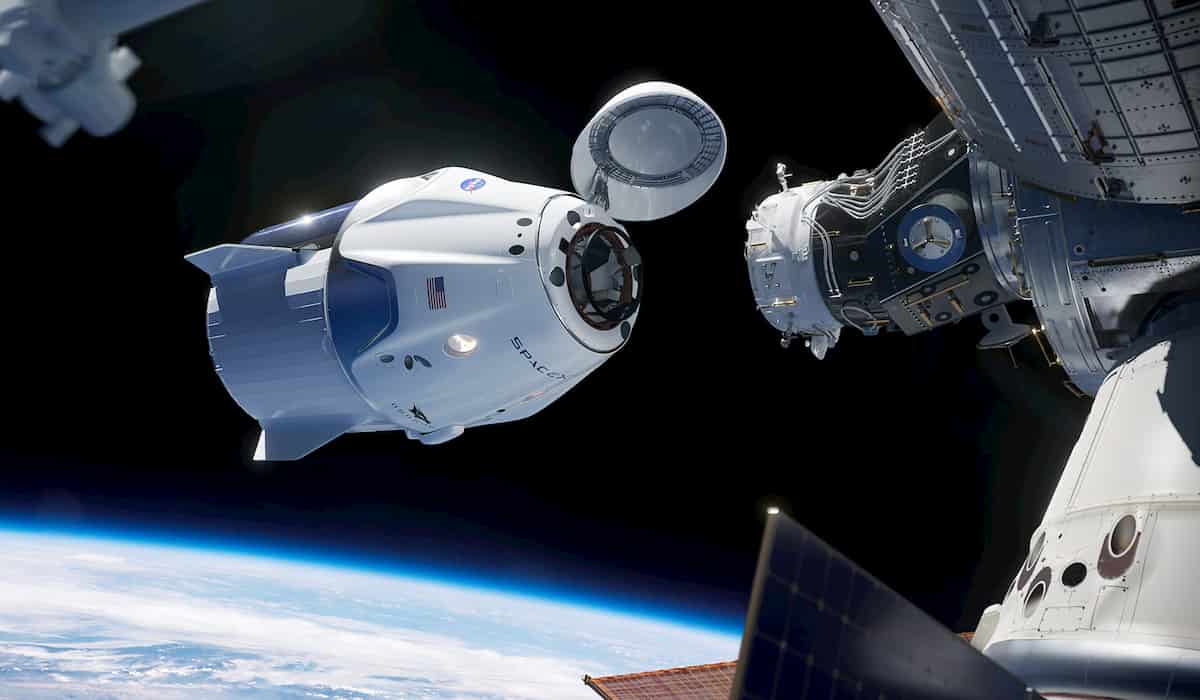 NASA’s SpaceX Dragon Crew have left for the Earth from the International Space Station. With this, two American astronauts who went into space will return to Earth. At the start of this process, NASA said that we are very excited about this comeback and wish for the SpaceX Dragon Crew to arrive safely.

Two NASA astronauts who went into space from SpaceX’s Dragon capsule are returning to Earth today. Astronauts Bob Behnken (49) and Doug Hurley (53) have separated the Dragon capsule from the space station and are now heading towards Earth. SpaceX and NASA are going to land an astronaut directly into the ocean for the first time in 45 years.

The space agency NASA has given information by tweeting that SpaceX Dragon Endeavor has left space and is coming to Earth. NASA then made another tweet saying that the Dragon Crew capsule has exited the approach ellipsoid around the space station and is in a safe place.

NASA is giving live coverage of this entire process of bringing astronauts back to Earth. NASA has also shared a video on its Twitter handle. In the video, the space agency described that the SpaceX Dragon capsule is moving downwards and is in front of the space station’s orbit.