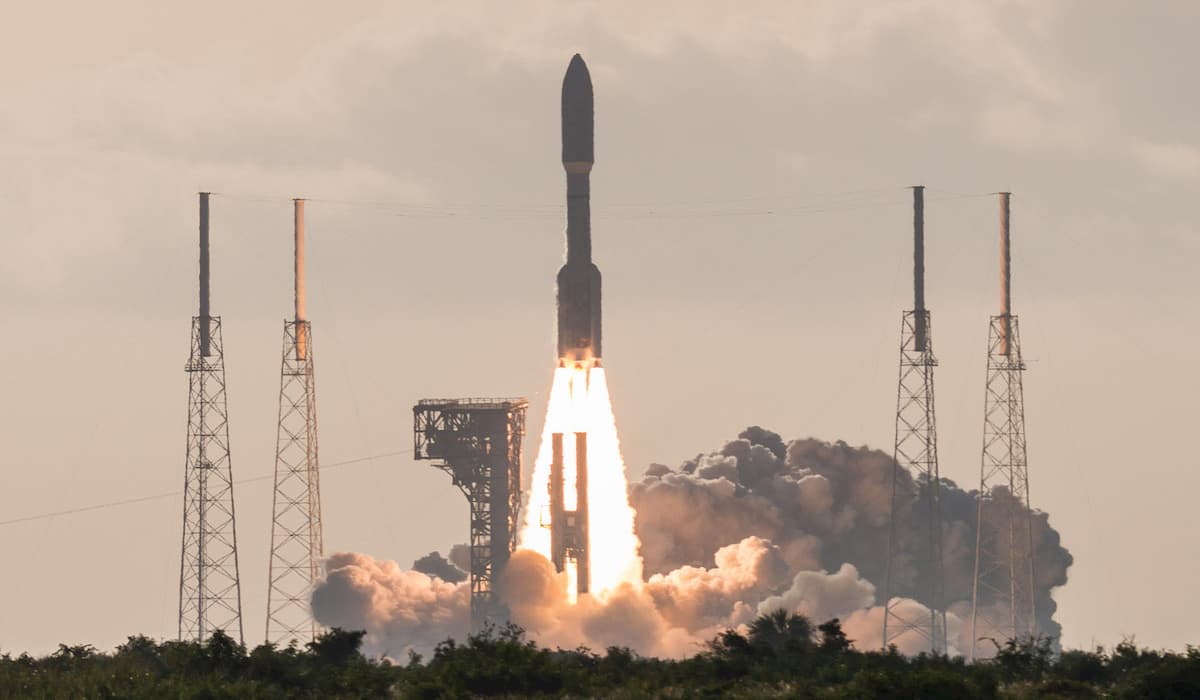 The rover has 25 cameras, mikes, drills and laser lights. It will reach Mars in February next year after traveling 300 million miles and will come to Earth with stones and soil from there, from which scientists will search for evidence of ancient life on Mars.

This NASA mission is the third Mars mission in the world this year. China and the UAE have launched their ambitious Mars mission earlier this week. All three are expected to arrive in February next year. NASA’s rover will pierce the surface of the red planet and collect micro-geological samples from inside and return by 2031.

This mission of NASA will help ease the challenges of sending humans to Mars in the coming time. The most important in this will be to find a way to make oxygen in the atmosphere of Mars. Apart from these, finding water on the surface, finding better ways to land and the weather, dust and environmental conditions of the space scientists are the main points of this mission.