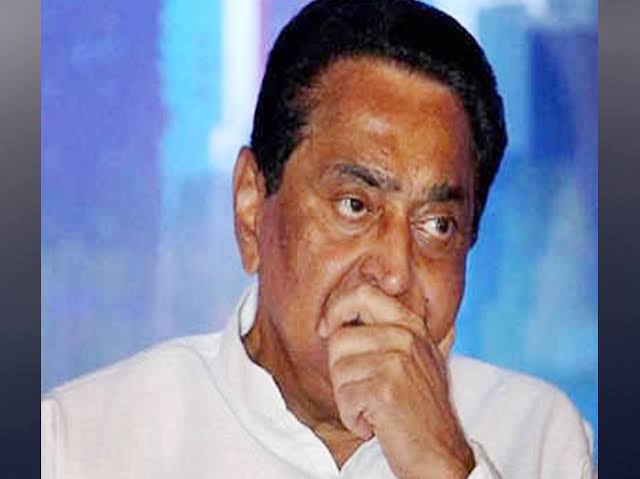 A letter from the governor was sent to the chief minister in this regard around midnight, a Raj Bhawan source told PTI.

“I came to know that 22 MLAs have sent their resignations to the MP Assembly speaker and they have also informed about it on electronic and print media. I have seen the coverage on both media with attention,” the letter, dated March 14, said.

“They have also sent the letter to me separately on March 10, 2020 and the same MLAs have requested for security to present these resignation letters to the Vidhan Sabha speaker on March 13,” the governor said. 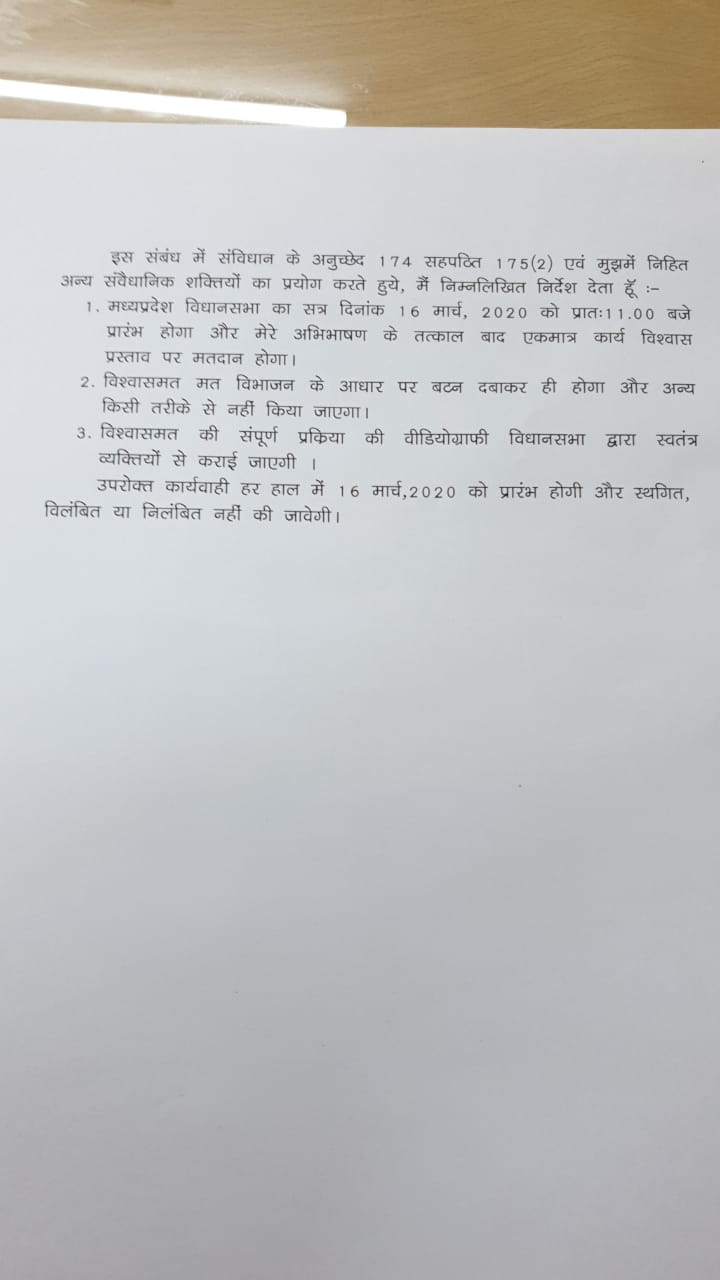 “Under Article 174 and 175(2) of the Constitution, I am empowered to direct that MP Assembly session will begin on March 16 at 11 am with my address. Soon after that the only work to be done is voting on trust vote,” he said in the letter