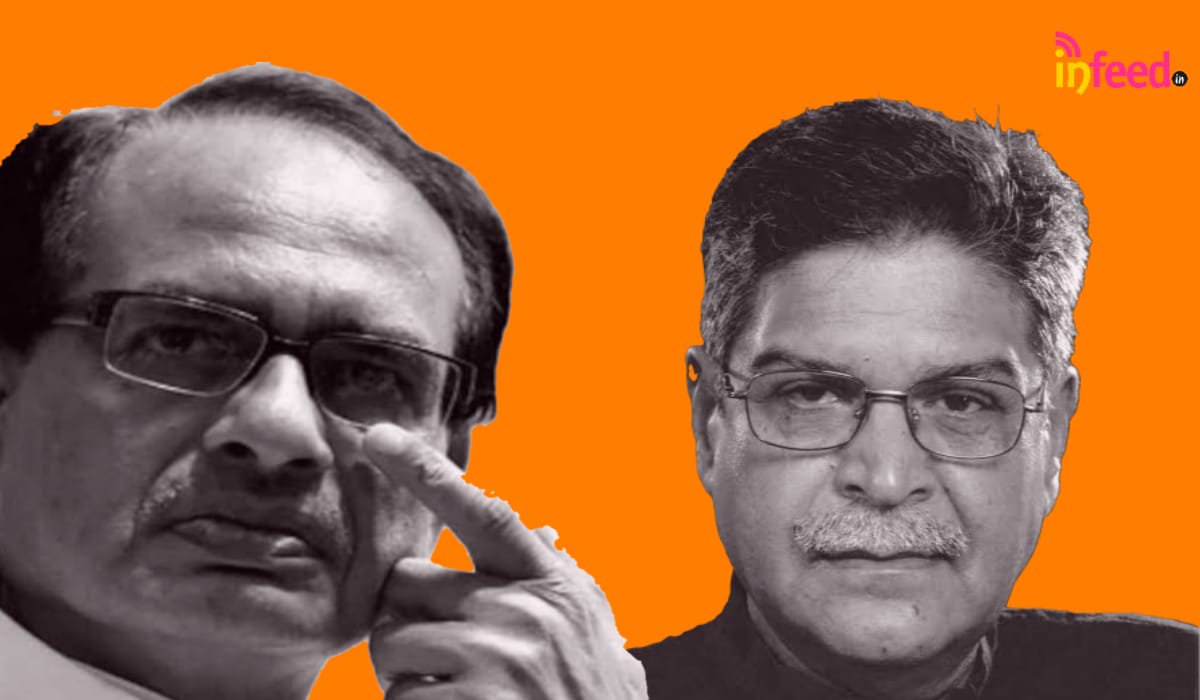 Bhopal | On the one hand, the Congress MLAs are joining BJP in Madhya Pradesh by resigning and on the other hand the old BJP leaders are busy expressing their displeasure on one pretext or the other. BJP is preparing for the by-elections in 26 seats of the state assembly, but there is hardly any area from which the story of dissatisfaction and resentment of the old BJP candidates is not coming out.

The leadership is constantly taking initiative to suppress this discontent but the expected success is not being achieved. Leaders coming from Congress to BJP are also becoming one of the reason because they are setting up their own teams to win elections. The activism of his team is passing on the old leaders exasperatingly.

A similar view was seen in the Sanchi area of ​​Raisen district of the state. Dr. Prabhuram Chaudhary, who joined BJP after resigning as a minister in Kamal Nath’s government, was elected from Sanchi assembly constituency in 2018. Prabhuram then defeated Mudit Shejwar of BJP. Mudit is the son of former leader of opposition Gaurishankar Shejwar.

Now Prabhuram Chaudhary has been made a minister in the Shivraj government. Gourishankar and Mudit’s teas were made public even before he was made a minister. This was the reason that Chief Minister Shivraj Singh Chauhan and BJP state president VD Sharma went to Raisen to celebrate Shejwar. Shejwar and Prabhuram got together and felt that everything went well. In-charge for every constituency, meanwhile, BJP has appointed ministers, MLAs, MPs, former ministers in-charge for every by-election area to prepare for the by-elections.

These in-charge have started meeting. Former minister and MLA from Raisen district Rampal Singh went to meet in Sanchi last day, while Gaurishankar Shejwar and Mudit Shejwar did not attend this meeting. The message went that both are angry and this will have an impact on the outcome of the by-election. The resentment of the Shejwar family is also that in 2018, the activists who were active in defeating Mudit by electing them are being given important responsibilities from election management.

The special thing is that Shejwar’s wife, Rakhi, is tied to Shivraj Chauhan and despite such a sweet relationship, her effort did not work. Pawaiya, Shekhawat, Joshi were also angry that not only Shejwar but many of the BJP’s losers were upset with the Congress in 2018. Former minister Jaibhan Singh Pawaiya in Gwalior, former MLA Bhanwar Singh Shekhawat in Badnawar, Deepak Joshi in Haat Peepalya have shown their displeasure on one pretext or the other.