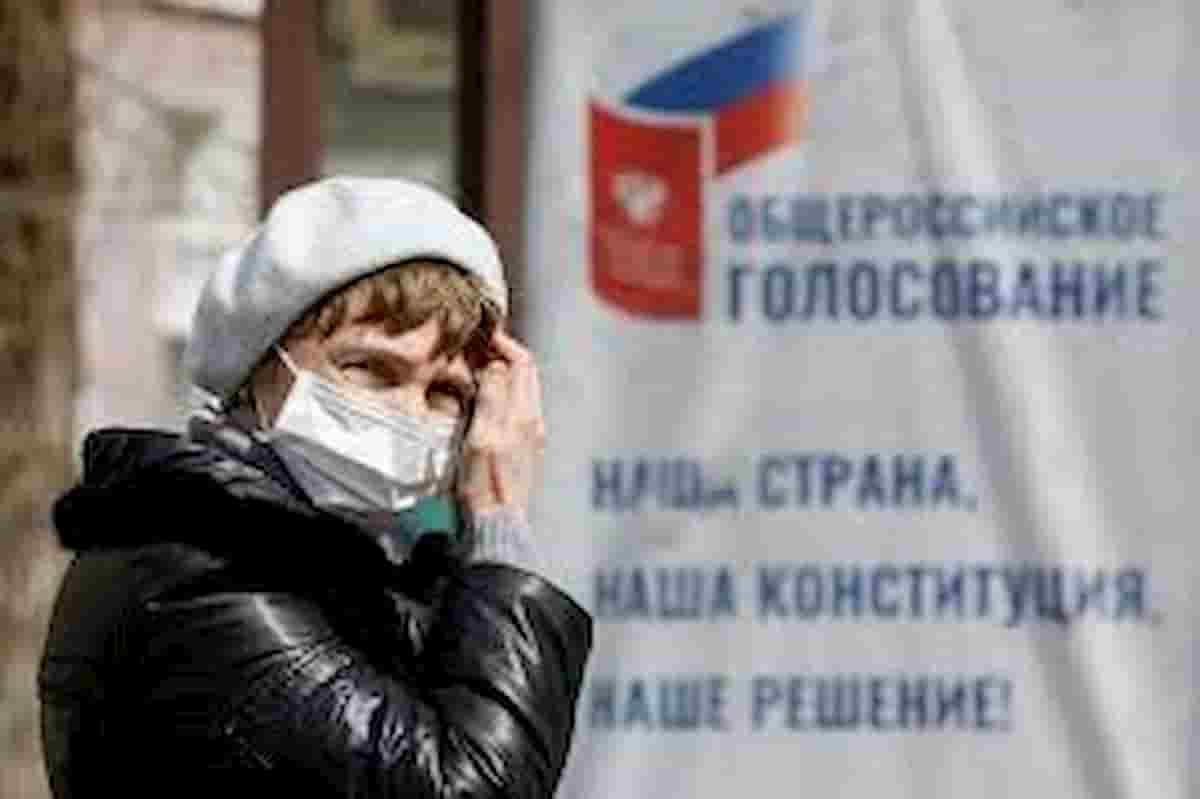 Corona virus continues to wreak havoc worldwide. Governments of all countries are making every effort to deal with the virus. Meanwhile, 9709 new cases have been reported in Russia in the last 24 hours. With these new cases, the number of corona infections in the country has risen to 2,81,752, the second largest number after the US. There have also been 94 deaths in 24 hours, taking the death toll to 2631.

Talking about Moscow, the capital of Russia, the figure here is the most frightening where the total number of infected has increased to 142,824 which is half of the total number of infected people in the country. That is, half of Russia’s total corona patients are from the capital Moscow. According to the report of CNCN, after the devastation in Moscow, the corona virus is spreading its foot in remote areas which is quite worrying for the government of Russia.

In a video conferencing meeting on Monday with 85 regional heads of Russia, Russian President Vladimir Putin said that now locals have to decide whether to continue the lockdown even now or with some restrictions carefully to reopen the economy, the lockdown may be relaxed.

He said that our country is very big and according to science the effect of epidemic varies in every region. He further said that in the next phase we have to take careful steps. At the same time, according to official data, epidemics have reached almost all constituent parts of Russia from Alaska to the Bering Strait and between Poland and Lithuania to the Kaliningrad Exclave.

Doubts about the death toll
Despite the official figures, the number of people who died of corona in Russia has been seen with skepticism continuously and there are indications that Russia is hiding the death figures but the authorities denied this and such described the statements as false and misleading.

In one report, the Kaliningrad region reported 13 deaths as of Friday, while 11 were reported dead by the nation’s coronovirus headquarters. The institution presenting the local report and the nationally presenting data is justifying its own report.

Unemployment in Russia is increasing continuously. The official unemployment figures have doubled since the onset of the epidemic. Independent polling firm Levada found this mantra in its poll that one in four people have lost their jobs or are in danger of losing their jobs. One-third of people have their wages cut or their working hours have been reduced.