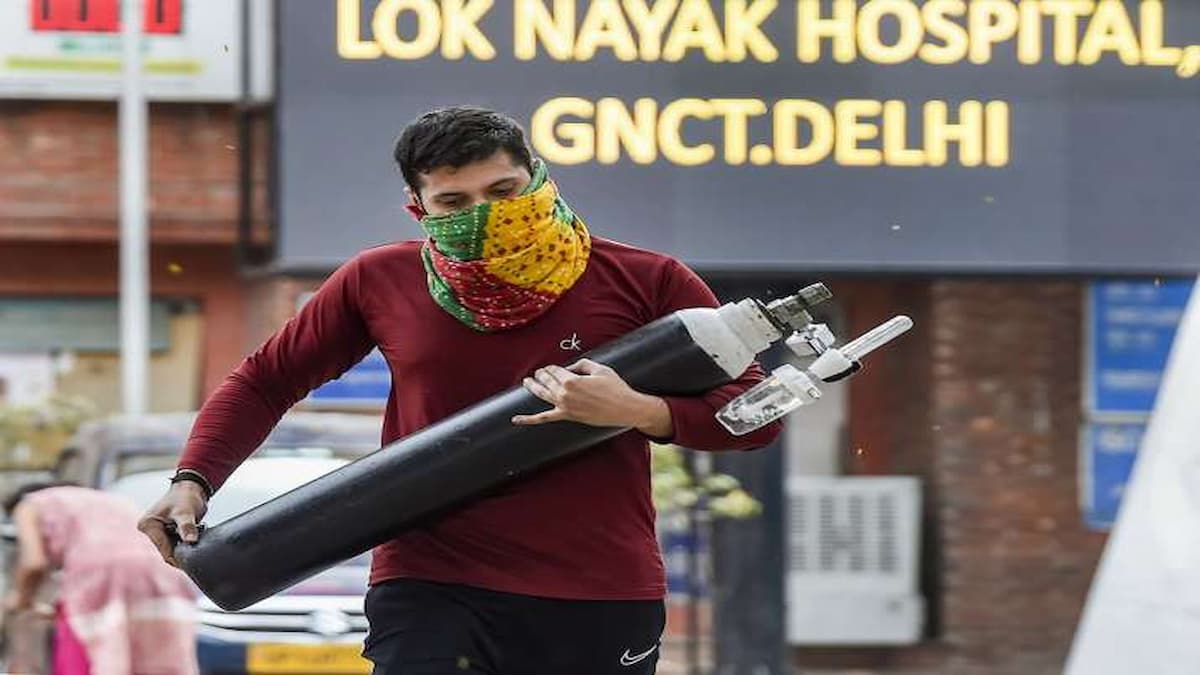 No one knows how much more dangerous corona virus will show in the destruction. India has become the first country in the world, where more than 4 lakh positive cases of corona have been found in a single day. This is a frightening record in itself. On Friday, Corona recorded the highest ever 4 lakh 02 thousand 110 new cases, after which the total number of infected persons increased to 1 crore 91 lakh 57 thousand 094. Also, the number of active patients in the country has crossed 3.2 million.

According to data from the Union Health Ministry, 3522 people died due to corona in one day on Friday. In this way, the total number of people who have died so far due to corona infection has increased to 2,11,836. There is a steady increase in the number of active patients. It has now increased to 32,63,966, which is 16.90 percent of the total cases of infection. The recovery rate of the people has come down to 81.99 percent. So far 1,56,73,003 people have been cured in the country, whereas, the death rate is 1.11 percent.