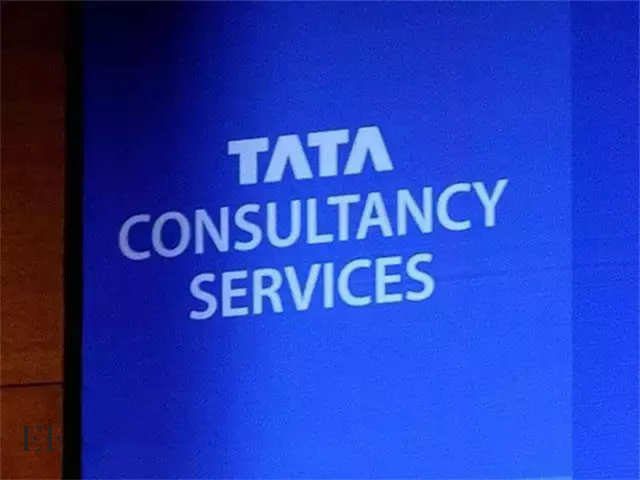 The number of employees at Tata Consultancy Services whose annual compensation topped Rs 1 crore has crossed 100 in FY19, data accessed by ET shows. Nearly a quarter of these employees began their careers with the country’s largest IT company.

In FY17, TCS had 91 crorepatis, which jumped to 103 in FY19, excluding the compensation of CEO Rajesh Gopinathan and COO NG Subramaniam. The data also excludes the salaries of executives based outside India.

In comparison, Infosys had over 60 employees earning salaries over Rs 1.02 crore. Unlike Infosys, TCS’ compensation does not include a stock component, which strips out a significant amount of variability.