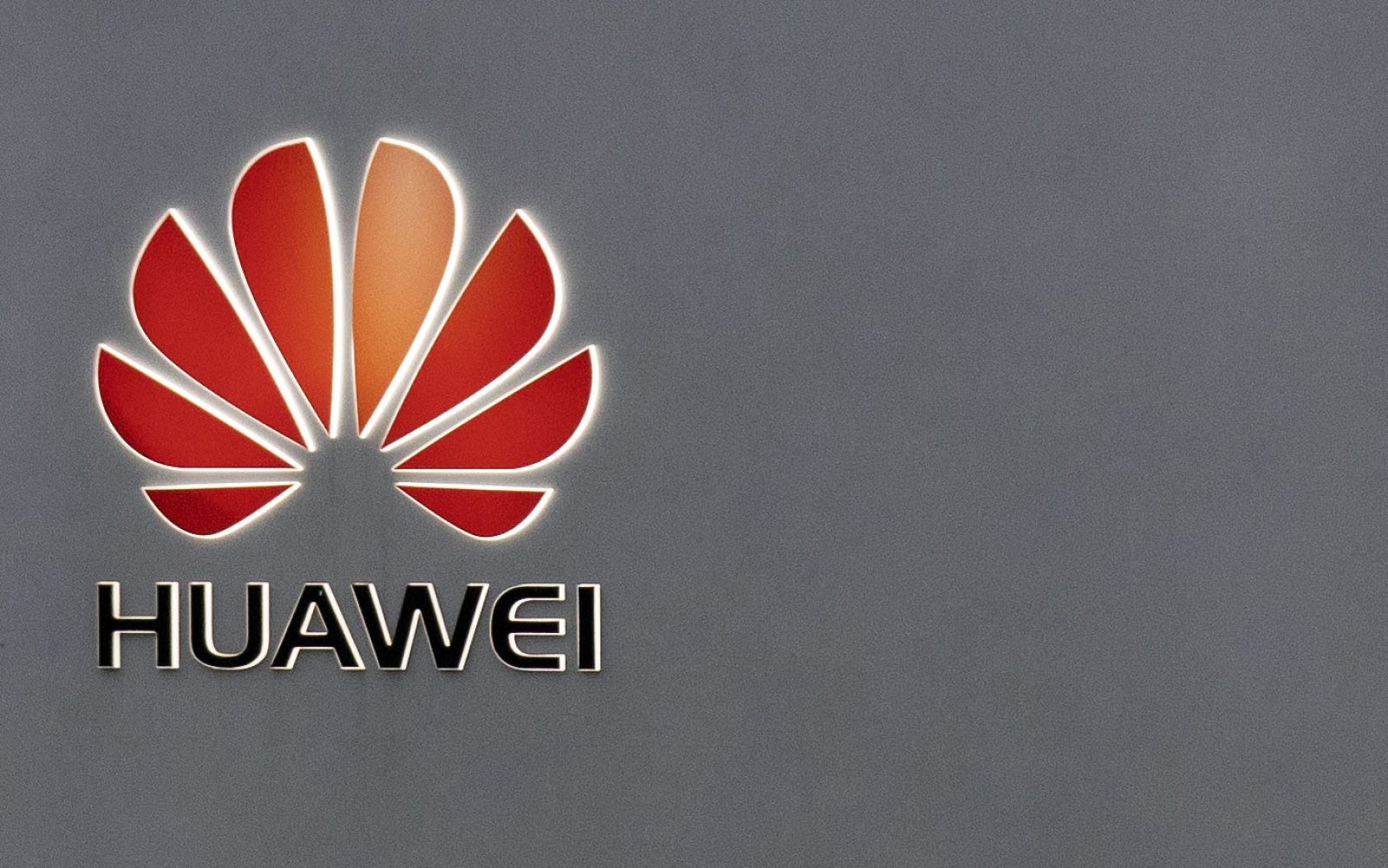 The blacklisting of Huawei Technologies by Trump government has created lot of animosity between US and China who are already fighting a bitter trade war causing losses to both US and Chinese companies. US officials have long feared the Chinese government could use Huawei’s equipment to spy on Americans.

Now India is too exploring options of restricting Huawei’s expansion within the country. The government is particularly worried about the company’s involvement in the country’s 5G infrastructure. One option being considered, sources say, is a “middle approach” in which Huawei would only be kept out of vital 5G projects in border areas where India has territorial disputes with its neighbours.

India is getting ready to test 5G connectivity this year and the side-effect of any such restriction could be significant escalation in cost of developing 5G infrastructure which could spell trouble for the telecom sector already struggling to repay Rs. 7.7 lakh crore of debt accumulated while buying 3G spectrum.

Huawei is world’s No. 1 telecom supplier and No. 2 phone manufacturing but has been engulfed in controversies ever since the start of this year.