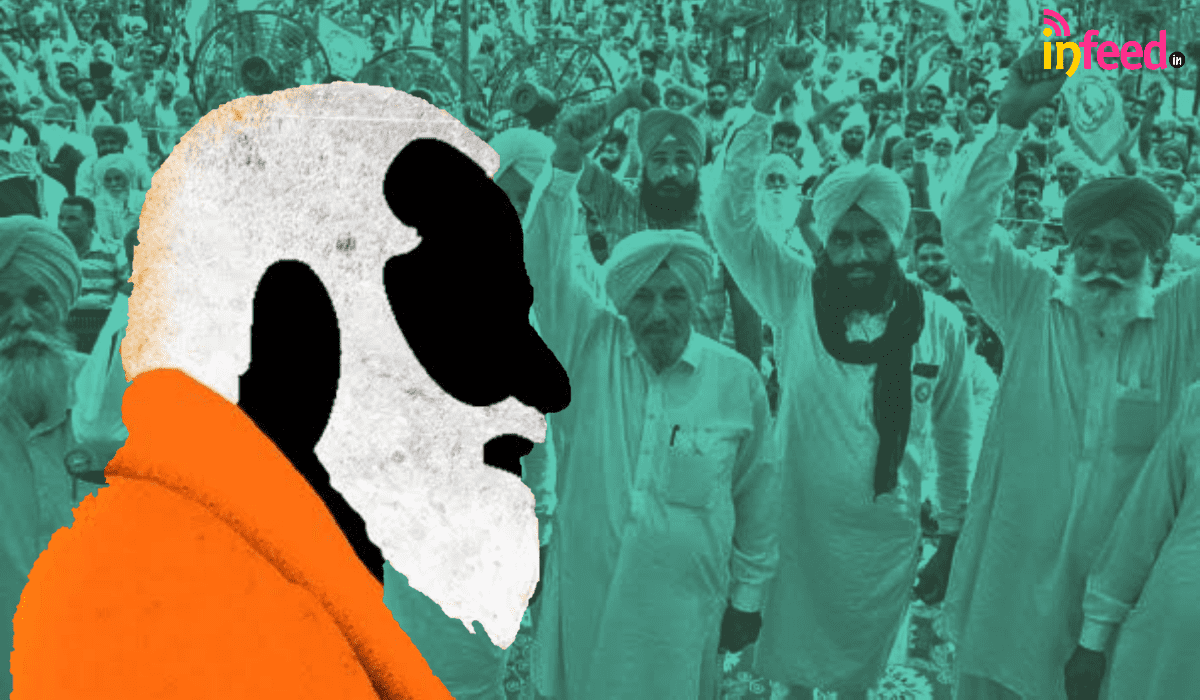 Farmers opposing the three new agricultural laws of the central government had a sixth round of talks with three government ministers on Wednesday. After the meeting ended, Union Agriculture Minister Narendra Singh Tomar claimed that the talks were held in a good environment. Two out of four issues were agreed between the government and farmer leaders, while the other two issues would meet again on January 4.

After the meeting between the leaders of the farmers’ organization and the government started at 2.30 pm, Narendra Singh Tomar said, “Today’s meeting was held in a very good environment as before. In today’s meeting, the four topics which the leaders of the farmers’ organizations had put up for discussion, have agreed on two issues. First – about the stubble and second – the power law. ”He further said that the discussion on agricultural laws and the MSP on the law is not over. There will be a meeting again on January 4 for this.

At the same time, Kalwant Singh Sandhu, the leader of an organization in the farmers’ organizations, said after the meeting, “The next round of meeting between the government and the farmer unions will be held on January 4”. Focused on the issue of Kindle. In the next meeting, there will be discussion on MSP guarantee and three agricultural laws.

Union Agriculture Minister Narendra Singh Tomar, Railway, Commerce and Food Minister Piyush Goyal and Minister of State for Commerce Somprakash were holding discussions with representatives of 41 farmer organizations at Vigyan Bhavan. After two hours of discussion, Union ministers also joined the protesting farmers’ langar. The agitating farmers are firm on their demands that the government repeal all three new agricultural laws. Also enacted laws on MSP. At the same time, farmers have also kept demand for stubble and electricity.