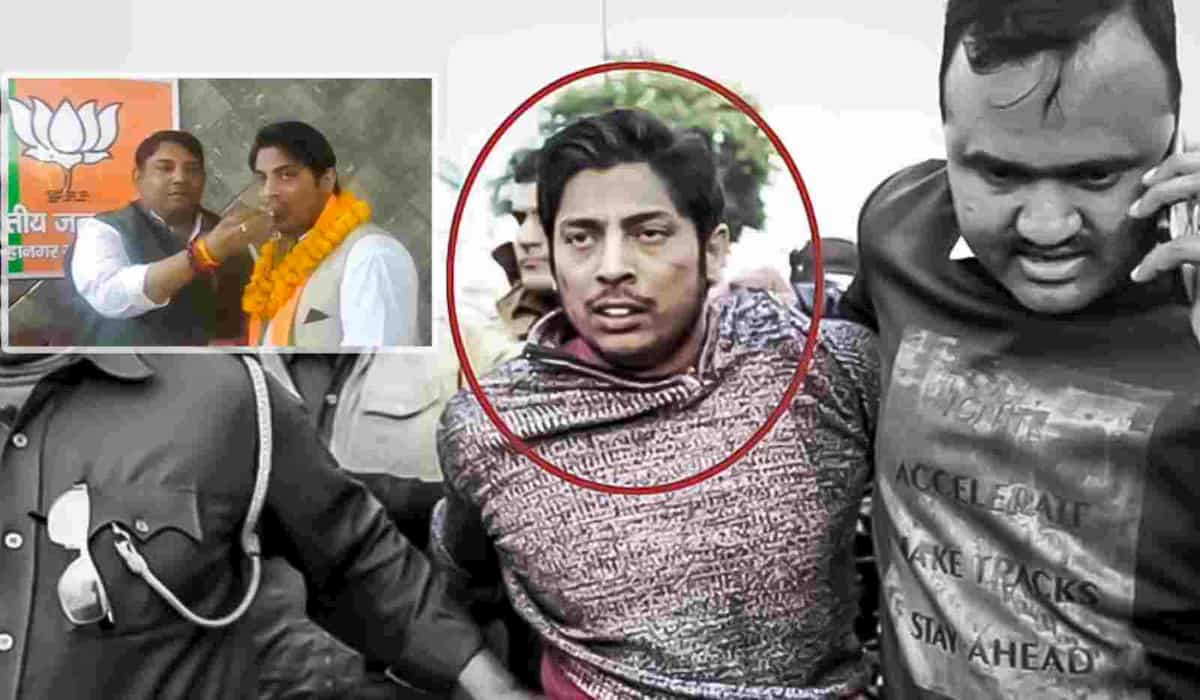 Kapil Gurjar, who openly fired during anti-CAA and NRC protests in Delhi’s Shaheen Bagh, formally joined the Bharatiya Janata Party (BJP) on Wednesday. During the demonstration, the shooting was stirred. A video of this shooting incident in Shaheen Bagh was also revealed.

After joining BJP, Kapil Gurjar said that we are with BJP, BJP is strengthening Hindutva, wants to take Hindutva forward. I want to work for Hindutva, that’s why I joined BJP.

Kapil, an accused in the firing, is a resident of Dallupura village near the Delhi-Noida border. Kapil was released on bail on 7 March by a Delhi court. Although the Delhi Police opposed the bail plea, the court granted bail to Kapil and released him. On February 1 this year, Kapil did aerial firing in Shaheen Bagh, after which the police caught him.

In March, the accused were fired from Jamia Millia Islamia University to Rajghat in protest against the Citizenship Amendment Act (CAA). Before the attack, the accused youth had done several Facebook live one after the other. In it, in a Facebook post, he wrote that ‘Shaheen Bagh, game over’.