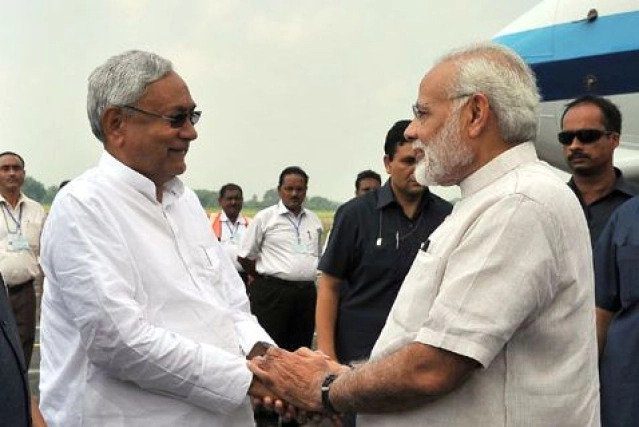 Recently, PM Modi announced the establishment of All India Institute of Medical Sciences (AIIMS) in Darbhanga. With this Bihar is now expected to become the new health capital of India. Jokes apart, but those who know the health system of Bihar, know that Bihar needs a large number of capable doctors and nurses, not AIIMS or Apollo.

Only 11645 posts of doctors have been created in more than one thousand government hospitals of the state. It is like giving a drop of water in the mouth of a camel for a state with a population of 13 crores. The WHO says that there should be one doctor for every thousand population. Accordingly, there should be at least one lakh government doctors posts in Bihar.

This is a matter of serious concern. Knowing how many doctors are working at this time, you will come to you as a shock. At present, there are only 2877 government doctors posted in the state.
This figure has been reported by the Principal Secretary of Health Department to Patna High Court in April 2020. That is, a doctor has a population of about 50 thousand to handle.
The same is true of grade A nurses and ANMs. Even 75 percent of the sanctioned posts are vacant.

This means that we need a lot of government doctors and nurses, not AIIMS. A grand hospital has opened in Madhepura by the name of Karpoori Thakur, but there are very few doctors there. Kovid Hospital in Muzaffarpur does not have a doctor. If AIIMS also opens in Darbhanga, then an how many doctors and nurses will be there? How many hospitals will be run by government doctors? The government has appointed some positions, but it is far less than what is required.

So overall for some ordinary Bihari AIIMS is just an election. If the Prime Minister really wanted to give something to Bihar, then he would have reinstated a lot of doctors and nurses. This would have reduced unemployment as well as health crisis in Bihar.